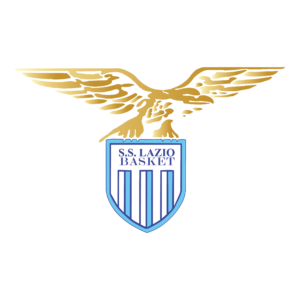 Amateur Sports Association S.S. Lazio Basket (called “S.S. Lazio basket”) has been a major team in Italian national league’s history. It is based in Rome and its mission is to focus on sport and social activities. It has offered children of different nationalities, living in disadvantages area of Italy (and first of all in Rome), the opportunity to learn a sport which, just like education, is one of the greatest equalizer of our time, through the initiative called “Project Colors”. 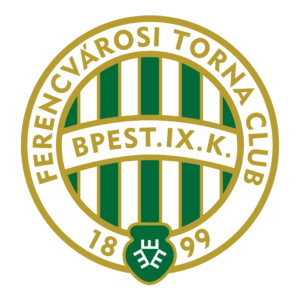 HAŠK Mladost (full name Hrvatski akademski športski klubovi Mladost) was founded in Zagreb in 1903 (under the name of Hrvatski akademski športski klub). The Croatian club was conceived as a modern sport organisation to develop existing sports and promote and introduce new ones. One of the characteristics of that time was broadening the multisport approach where members practised various sports, often depending on the season of the year. In 1990 with the democratic changes in Croatia the association turned its name into “HAŠK Mladost of the University of Zagreb” (Hrvatski akademski športski klubovi Mladost), receiving the approval of the Rector of the University of Zagreb to add the name of the University. Through its history, members of HAŠK Mladost sports won 40 Olympic medals.
Currently HAŠK Mladost is the largest academic sports society in Croatia, consisting of 29 sport sections (of which most famous are Rowing, Athletics, Water Polo, Swimming and Volleyball) with more than altogether 4,200 sport athletes. In 2018 the club celebrated 115 years of continuity and excellence. 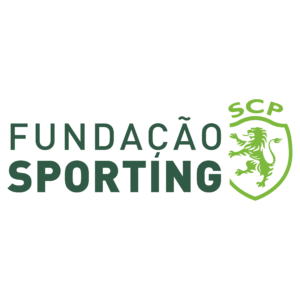 Sporting Clube de Portugal is a Portuguese eclectic and multisport club. It has won many honours and is the most successful national sports club: boasting more than 14 thousand titles, 22 European Cups, 109 Olympic athletes (8 medals) and a series of national, European and world records that still stand today. The club has more than 3 million fans around the world, 100 thousand members, almost 11 thousand athletes that practice sports on a daily basis, 38 sport disciplines of which more than 12 linked to Paralympics sports.