Meet the HAŠK Mladost athletes that have contributed to the European Day of Care! 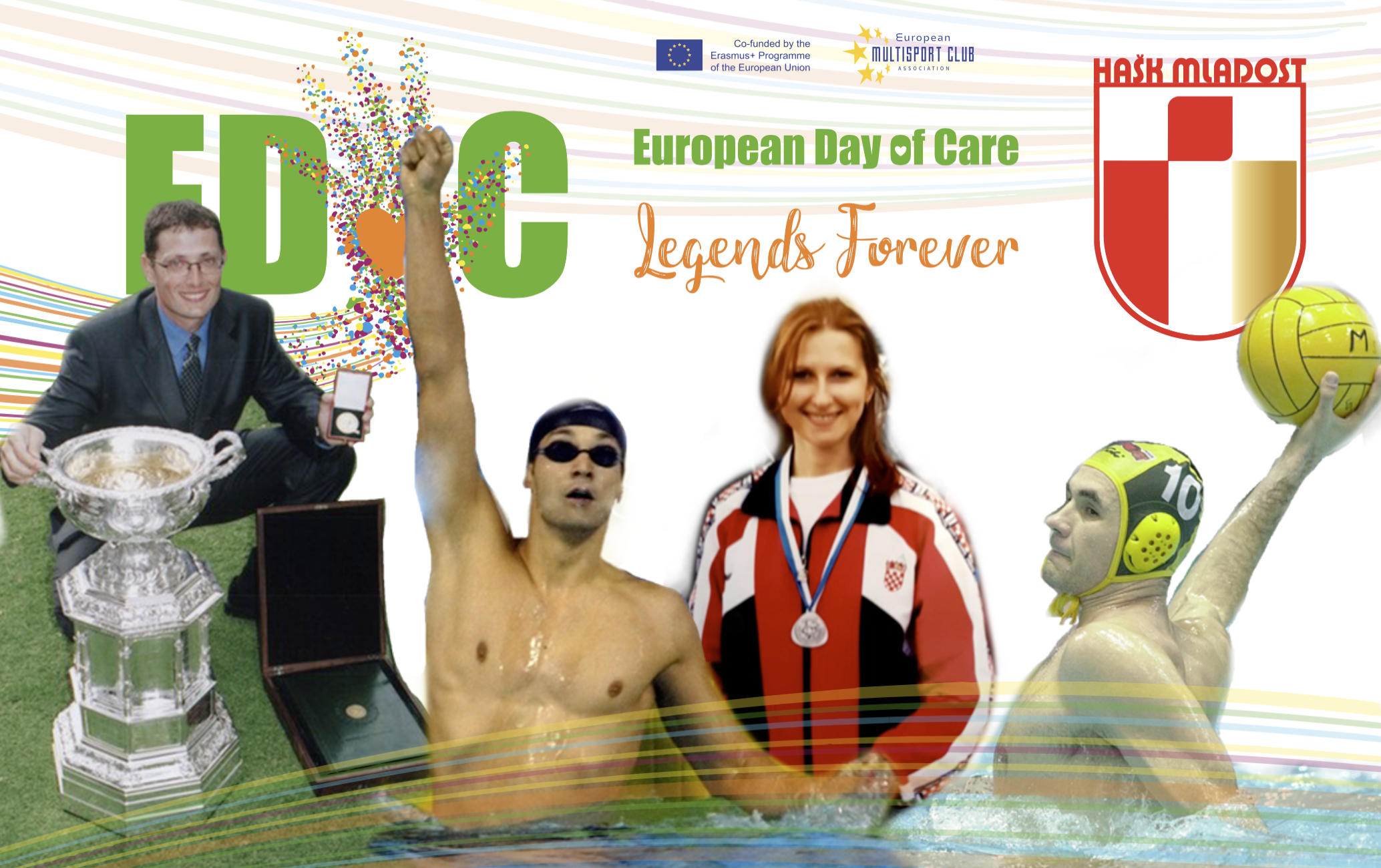 Stories of athletes that have achieved great things as sports persons and have achieved post sport career. European Day of Care aims to create awareness on the importance of dual careers for athletes and help and motivate the athletes of today to think about their careers once their sport career has come to an end so that they will be prepared and ready to begin a new chapter, the working world chapter, enhancing a smoother transition from one to the other and limiting the difficulties as much as possible.

Some athletes you may already have had the opportunity to get to know and listen to their advice through their journey to another career in our #LegendsForever stories that we publish every Monday. Here are the links of all stories about HAŠK Mladost athletes LegendsForever:

Watch our second Campaign movie of this project which comes from HAŠK Mladost from Croatia!