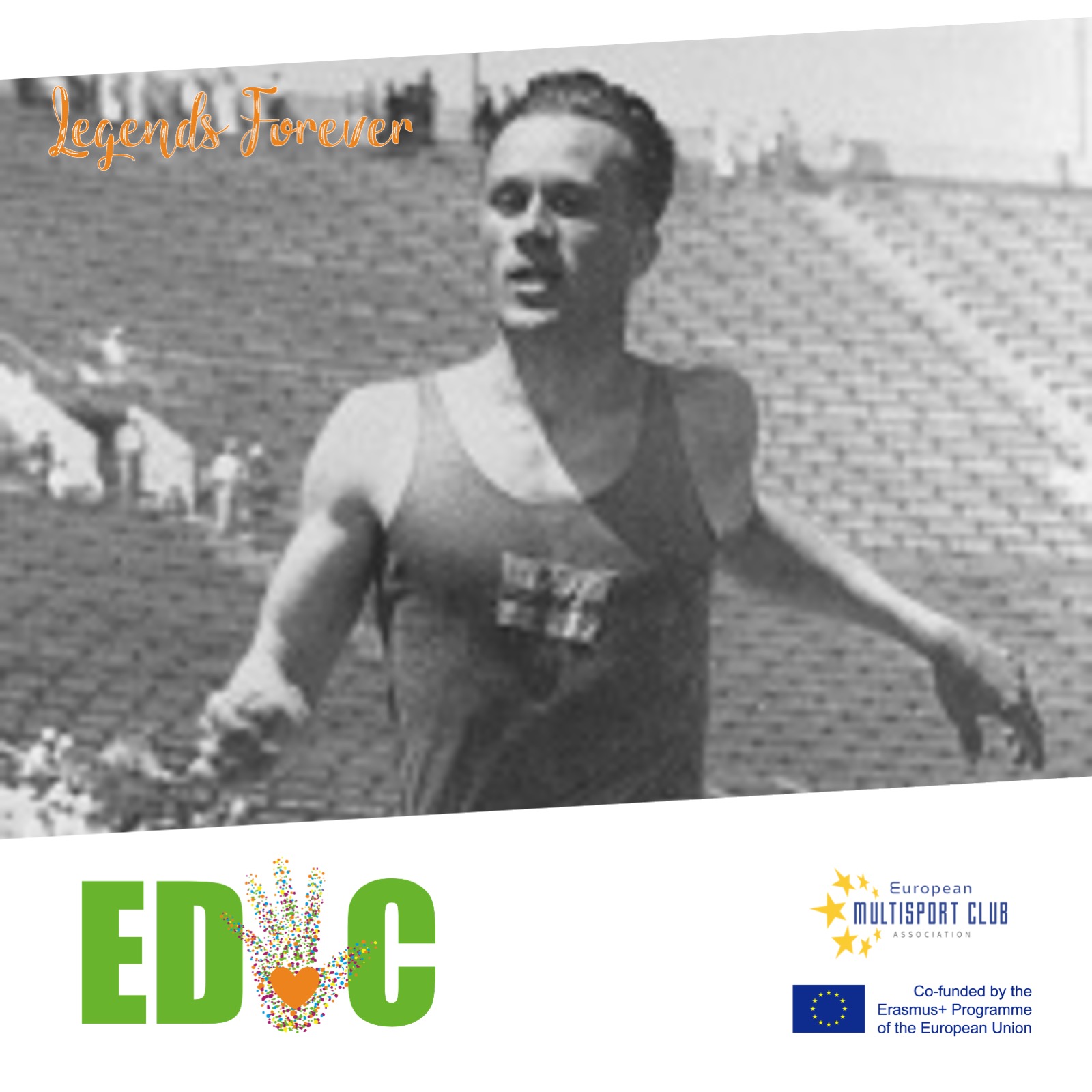 Ville Tuulos was born 26 March 1895 in Tampere. He had a talent for many sports but focused on jumping. He almost got a place to Stockholm Olympic games 1912, ranked as a second in qualification competition, but was not selected because of young age and inexperience. At the next Olympics 1920 in Antwerp Tuulos took part to triple jump and won the gold medal with result 14,50m. It is still the only Olympic gold medal for Finland in track and field jumps.

At the next two Olympic games 1924 and 1928, Tuulos won bronze in both years in the triple jump. In a long jump, Tuulos placed 4th and 11th. In 1932 Tuulos took part in Olympic qualifications but did not got the place to the games.

During his career Tuulos got totally 12 Finnish Championships titles and his record in the triple jump was 15,48m and in the long jump 731cm. By profession, he was a storekeeper with his brother. Tuulos died 2 September 1967 at the age of 72.