An Italian basketball player, with several successes in the junior basketball team, ended his career at 41 and became a General Manager, coach and Sport Director of basketball clubs in Rome. His name is Stefano Sbarra and this is his story and advice to todays young athletes. 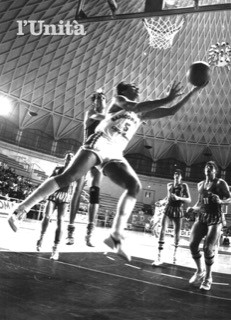 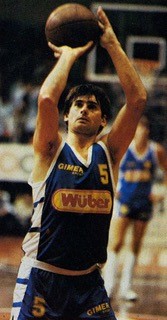 Stefano Sbarra played in the Basketball youth League in Rome achieving a second place in Italy cadets, a third place in juniors an Italian junior title and a 5th place in the Europeans with the national junior team. He made his Serie A debut with Lazio Roma (also known as Eldorado Lazio ) in 1979-80 immediately showing promising qualities, in fact after two years of A1 and A2 Virtus Banco di Roma offered him a contract. In the first year he played as the star in the team coached by Giancarlo Asteo with excellent results.

A golden age began with the great victories of Virtus Roma. After two years Sbarra was transfered to Naples where he stayed for seven years where he achieved the first quarter-final play-off in the history of Naples basketball. He ended his career at 41 after a year in Cassino in B2, five years in Viterbo B1, with a final for promotion, and three years at Basket Roma in B2 with two other finals.

He consequently became the General Manager of the Blue Star Rome and coach and Sports Director of the La Salle club in Rome and won the title of Campione d’Italia in the Under 21 category. 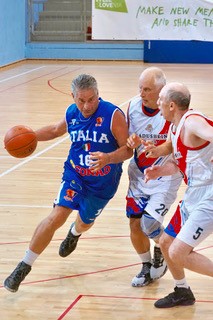 An interview with Stefano Sbarra

In 2001 I stopped playing and in reality I always thought about staying in the world of basketball, with special interest in the managerial sector of sports clubs.

In my last year as a player, I was asked to continue the following year by becoming a manager and youth coach of the STELLA AZZURRA club, for me it was the natural transition from player to ex-athlete.

What were the greatest difficulties you had to face?

Adapting to a new reality and the lack of the playing field, the locker room, the competitive spirit, practically everything that my life had been up until that moment. In addition, a little fear also arose due to the sudden lack of economic resources that changed along with the responsibility of looking after my family.

Myself, it was not easy for me to find a balance between my personal and sports life.

Unfortunately, my club did not help me when my career ended and I had to depend on myself.

My advice to young athletes is to be psychologically ready for any event that could determine the end of professionalism: injuries, disappointments, team changes, etc. You must be ready and have a plan B. It is important that whatever you do, be it studying and/or carrying out parallel should satisfy you. At an economic level, if you are lucky enough to earn well during your career, I suggest that you put some money aside in order to face a detachment of 1-2 years in the moment of detachment from professionalism, in which you seek a different path. Having financial stability will help you invest in activities or projects along with maintaining yourselves during this period without too much pressure. Another thing I suggest is to always maintain relationships with all the people you met during your career as they may be able to help you later on, especially if they hold institutional positions. 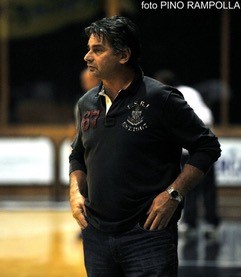