On 21st February two of ours Legends Forever ambassadors meet on the game of their home team. Perica Bukić and Norbert Madaras did meet in Zagreb during the LEN Euro League that played HAVK Mladost from Zagreb, Croatia against Ferencvaros from Hungary. 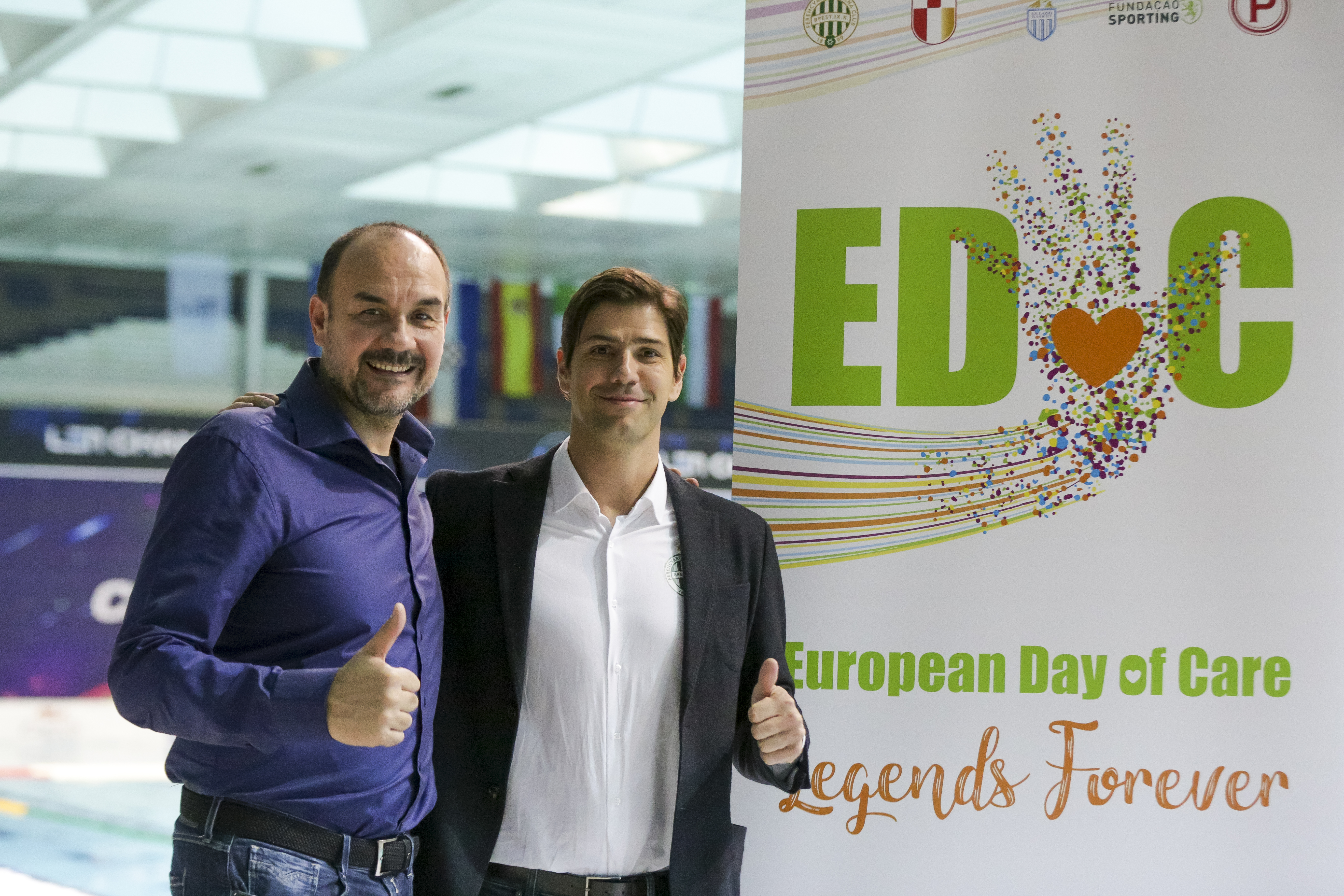 It was our honour to meet with these two Water polo legends that are now one of the main people in their national Water Polo world as the part of Executive director in Croatian Water Polo Federation and as the Head of Water Polo section at Ferencvaros.

The game was very important for both teams, and it finished in advantage of Hungarian team with the results of 6:9. After the game our legends did spend a time together talking about our project and how it can help to other Water Polo players when then finish their playing career. They had the opportunity to get the job as soon as they announced the ending of their career.

Interviews that they made for our project about their professional Water Polo and after-sport career you can read here: