Suzana Skoko successfully copied her formula for sports success to her second career. Suzana Skoko is a former Croatian shooter and today the secretary general of the Croatian Shooting Federation. 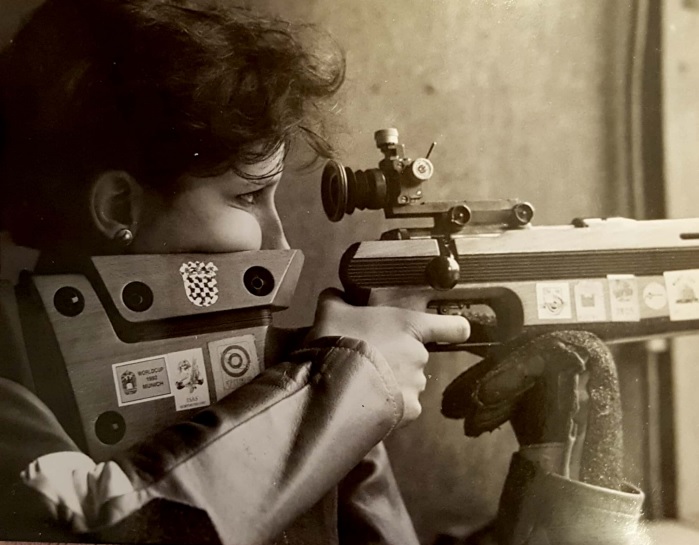 Suzana Skoko is a former Croatian shooter and today the secretary general of the Croatian Shooting Federation. During her sports career she was a Croatian national shooting team member for over 10 years and has been involved in shooting for 16 years. She was the world junior record holder and European air rifle champion. She made two appearances at the 1992 and 1996 Olympics, and in Barcelona in 1992 she took 5th place in the discipline of 3×20 shots, a small calibre air rifle. 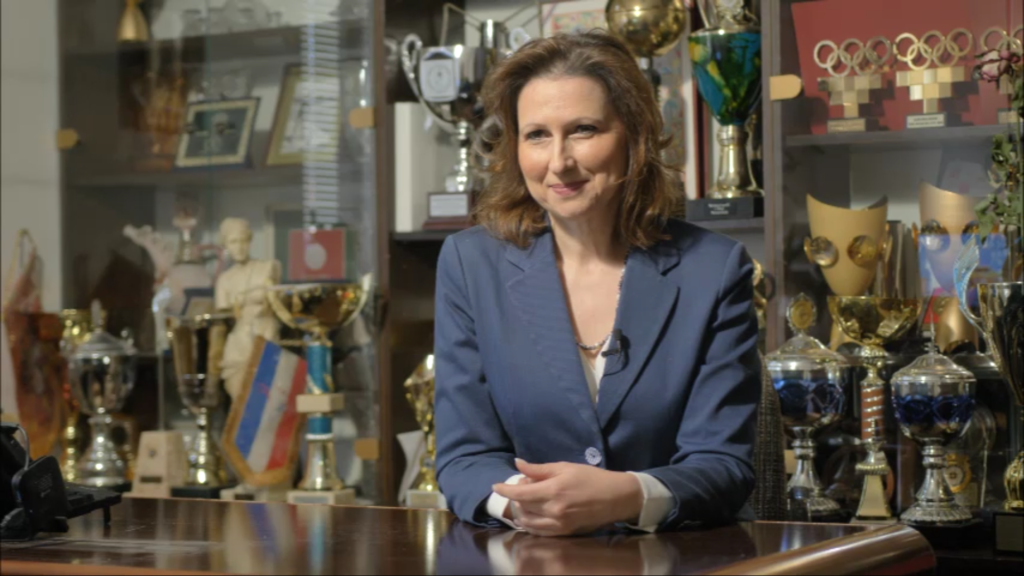 An interview with Suzana Skoko

When did you decide to quit your sport career?

In 2001, it was time to say goodbye to my sports career because I had other interests. Unfortunately, at the time, athletes in so-called smaller sports such as shooting were not financially backed as they are now. Nowadays, our athletes have contracts with the Ministry of Defence and are free to engage in what is most important for the sport, which is training and competing.

How did you decide to go to college?

I enrolled in the Faculty of Economics in 1989 but stopped in the second year because at that time I was in the period of my biggest sports success, I was training intensively, and I was not able to harmonize all my obligations. After completing my sports career, I enrolled at Vern University, which I completed in 2004.

What did you do after your sports career ended?

After sports, I worked for almost seven years at a well-known Croatian company Croata, where I reached the position of Export Manager. After that I worked as a sales director at two companies in the textile industry. Next, I moved on to construction and real estate, where I was the operating director and sales director. For the last five years, before I started working at the Croatian Shooting Federation, I worked as a regional director for a media company from Belgium that was engaged in producing economic investment reports for developing countries. These were promotional reports in the form of one-hour films and publications presented in developed countries to attract investors to developing countries. I worked in Asia, Africa, Europe…

What do you think about the education system in Croatia from the perspective of an athlete?

I find that our education system is generally not well adapted to athletes. In America, you have entire cities that are tailored to those who show some talent or are good at a sport. Such people are not pressured to have PhDs but are moving towards harnessing their talent. In my opinion, the education system should help young people in sports to find and further enrich the things which they are good at, so that they can eventually combine sports with another career.

In my time there was not much talk or thinking about what to do with athletes after sports, everyone somehow had to manage on their own. There is more talk of dual careers today, and sports high schools and sports classes in different high schools have been introduced, so I have to say that some things have been done, but that is still not enough. I believe that as a country that is genetically and naturally gifted for sports, we need to make much more use of it, primarily through the harmonization of the education system.

How different is your life now that you are the first operative of the Croatian shooting federation in comparison to when you were an athlete?

When you are an athlete then you are a star, you do what you love and when you have a problem you have no fear of saying it because you are the best and nobody can do anything to you. In work it is different, here you have to make a lot of people happy; things have to be just as they imagined it, and there are a lot of people in sport who have some ideas and visions. I chose a business career, but I could have chosen to stay in sports as a coach after a competitive career, and it would certainly be easier because you stay in something familiar, but we top athletes usually like challenges and we like to prove ourselves in new situations.

What were your biggest challenges when you finished your sports career and started a business career?

As an athlete, I always liked to have a strong base, maybe there were girls who were more talented than I was, but I was always working and training harder and because of that I achieved success, and that’s the good thing I got out of the sport. So, when I started working I started from the bottom, from the base, I started as a secretary and had in my head that when eventually I was going to be a director, I needed to know what a secretary has to do. This approach has helped me to be aware how things work today and to work with many different people who all have some ideas, desires and goals.

How does your sporting experience help you today as Secretary General?

I think working in the real sector has helped me a lot to cope with many of the demands of my job, especially in understanding how associations work. But I also believe that this position cannot be filled by someone who has never been in sports, who does not understand the thinking of top athletes, the need to go to competitions, how things work in preparation, what are some little things that can help athletes succeed. A winning combination is when one has both business and athlete i.e. sports experience. 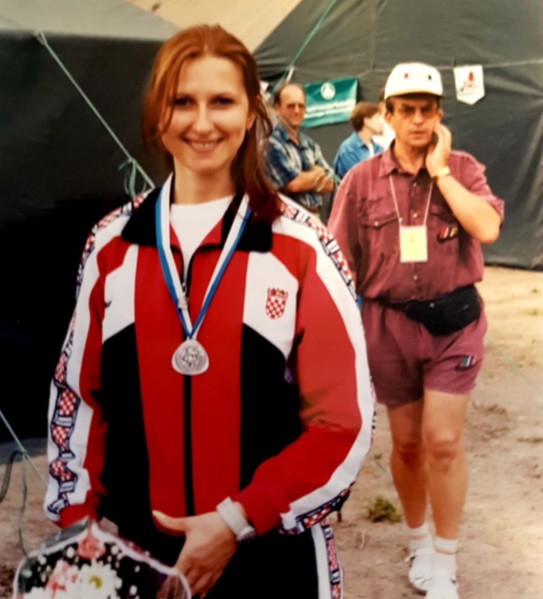