On the occasion of the project European Day of Care, we talked with the former wrestler of Ferencváros, the 1988 Olympic champion, and as head of a section András Sike, who is now still a member of the club. 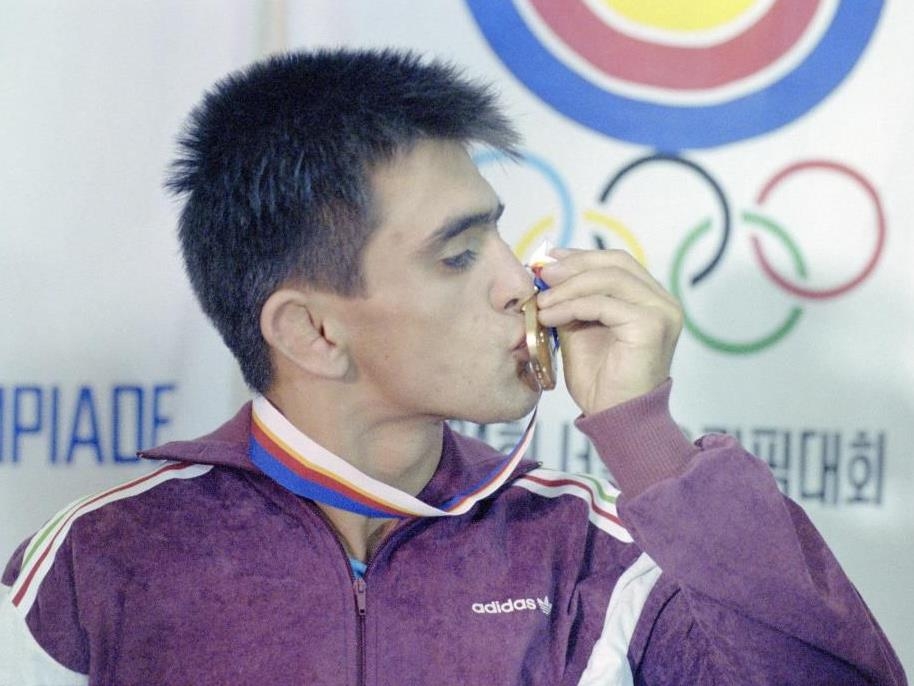 An interview with András Sike

At the age of 12, you began wrestling in your hometown, Eger. Why did you choose wrestling?

First I wanted to play football, but I didn’t really like the atmosphere, the coaches didn’t care about me the way I imagined. My brother was a wrestler, so the next step was to get to know this sport.

The change seemed to be a good choice as you later became known as a wrestler and won an Olympic gold medal at the peak of your career in Seoul. Are you satisfied with your sports career?

I would really have been able to complete my medal collection if I had been able to win both World and European Championships, but in these competitions I was awarded “only” silver and bronze medals. Nevertheless, I am overall satisfied with my career.

You had a long and successful sports career and later entered the coaching career. When was the first time you first thought you find your expectations in civil life?

It was in the year of the Seoul victory that I graduated in Sports Management in 1988, but at that time I had not thought of becoming a coach. After I quit wrestling in 1995, I tried myself in other areas of my life, but I missed wrestling, so I decided in ’98 that I wanted to be a coach. Later I also got the diploma I needed.

Does your club, Ferencváros, support your plans?

When I told the then head of department, Iván Kruj, that I wanted to be a coach, he was waiting for me with open arms and immediately gave me one of the most promising groups. For example, Péter Bácsi and Zoltán Fodor also attended that adolescent group, who later achieved outstanding success as adults. I carried this group through to adulthood.

What difficulties did you face when you moved from the world of sports to civilian life?

I was still in good shape when me and my wife took a restaurant. Later, we tried to open a restaurant, then we divorced, I wanted to go to other businesses alone, but step by step I hit the walls. Suddenly, I had to realize that as an athlete who was a celebrated wrestler, as I was an Olympic champion, I was practically a nobody in civilian life, without any help. Because I missed wrestling, I soon returned to sports and became a coach.

What do you think society can do to help senior athletes transition smoothly? 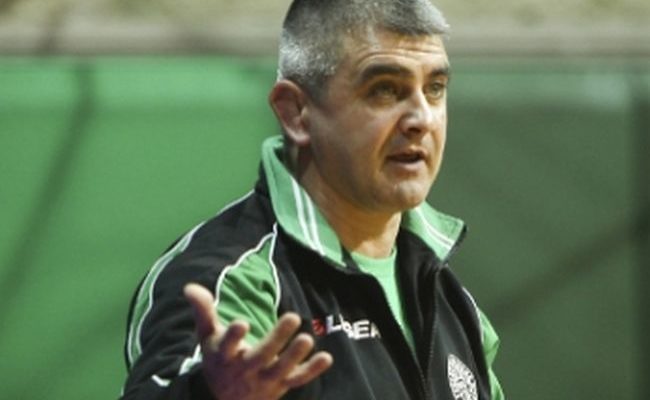