Annika Viilo is a Finnish orienteering competitor with both World Championship title and a World Master Championship title. This mother of three is now a teacher and also a coach. She is shearing her story here. 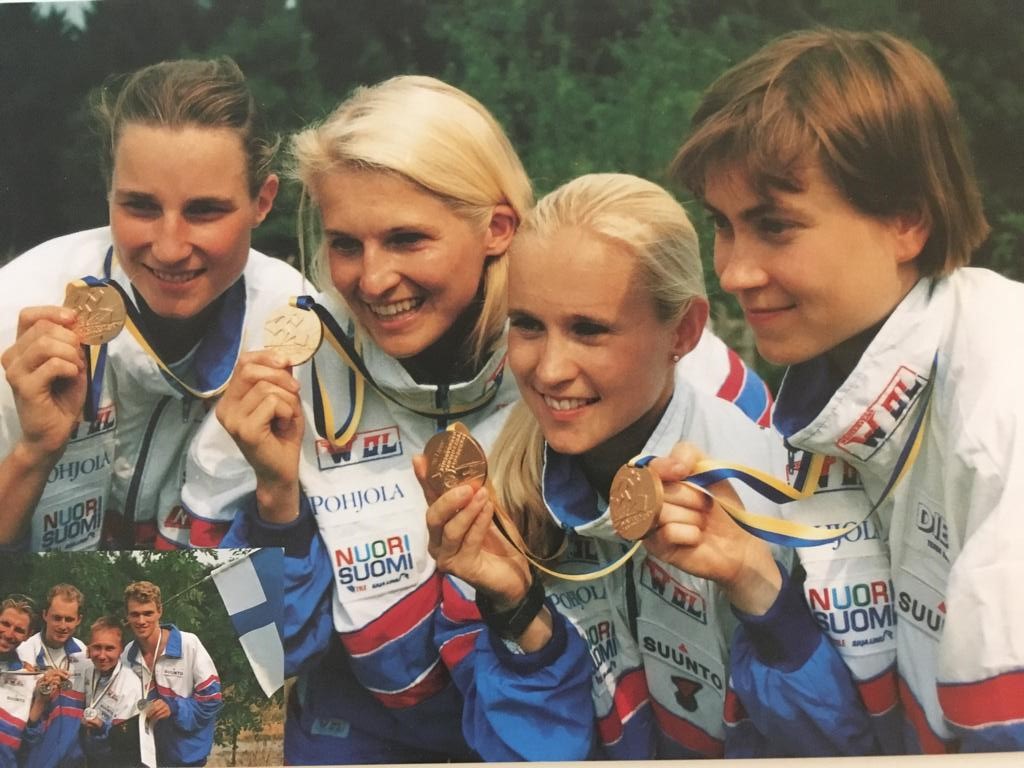 Annika Viilo is a Finnish orienteering competitor from Tampereen Pyrintö. Former national team member is born 12 November 1965. In World Orienteering Championships 1995 she won gold in relay and total four medals in 1989-1995. She has won the big club relays for Tampereen Pyrintö as Venlojen Viesti, Tiomila and 25Manna.

She has stepped from elite athlete life into work as a teacher and mother of three. Viilo is still competing in seniors in athletics setting new national record in indoor 3000m for W50-class at 2017. In orienteering she has won several national titles and in World Masters Orienteering Championships 2016 gold medal in long distance in W50-class. She is also one of the coaches in Tampereen Pyrintö women’s orienteering team.

Annika Viilo shares her experiences about transition to post-sports career and gives advices to young athletes of today. 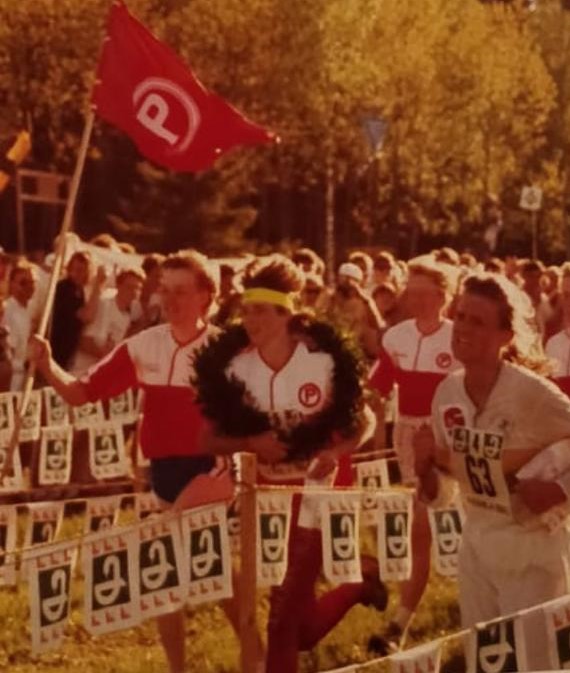 An interview with Annika Viilo

I have been thinking about my post-sport career throughout my career. My sport is orienteering and the incomes are not naturally very high in this sport. After high-school I started with university studies and it was possible to concentrate on training and competing at the same time. The solution was a slower studying speed. The year when I achieved my individual World Championships silver medal I hardly studied at all to be able to concentrate on orienteering.

For me the transition happened in two phases. The first phase was when I got my first feeling of satisfaction in sports. It was after my best achievements – the individual silver medal and the relay gold medal. It was also time to have a child and soon after I was pregnant. During pregnancy I graduated from the university. The studies had taken ten years. I was fortunate to be offered a work immediately when my first child was one years old and it felt good to start working. Still I wanted to continue competing international level and managed to be a member of the national team. I think this was an action that showed how difficult it was to stop the career. I continued even if the backgrounds were not perfect. Children and work made the recovery more difficult. There never came better results anymore even if there were some success also during this second part of career. When I quitted top-level competing for the second time it was easier and the decision was more clear without any doubts.

What were the greatest difficulties that you had to face when you quit sport at a top level?

The greatest difficulties were mental because it was hard to watch the international competitions without taking part. The desire to participate was strong. I continued competing on national level but it was hard to realize step by step the lower level of my performance. And mentally hard to be an ex-athlete instead of an athlete. At work it was mentally hard to meet people with the same age who were five years more experienced. On the other hand I had a lot of experience from the sport career and that was a very positive thing and was all worth it.

The best thing was that I had been studying and therefore it was possible to find a job easier. My husband and family encouraged me to finish the studies.

I have a positive feeling of my club and if I would have needed help I surely would have got it. The support was mentally strong.

Follow your dreams and work hard to get a good balance between sports and studies. Keep on with asking for help until you are satisfied. Don’t give up. Be smart. Do planning. Always remember to plan not only the training but everything that involves life. The same ideas works also in post-sport career life. 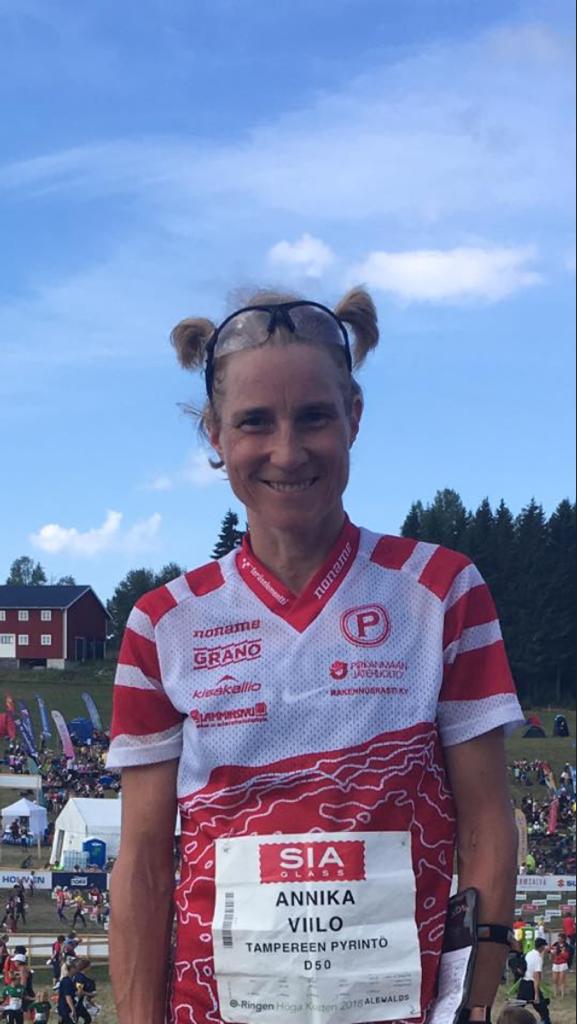