Venla Harju, Finnish orienteering competitor that stepped into motherhood and still balances her sports career as a mother. She had given advice on how to face a big change in your career such as parenthood, starting university, etc. 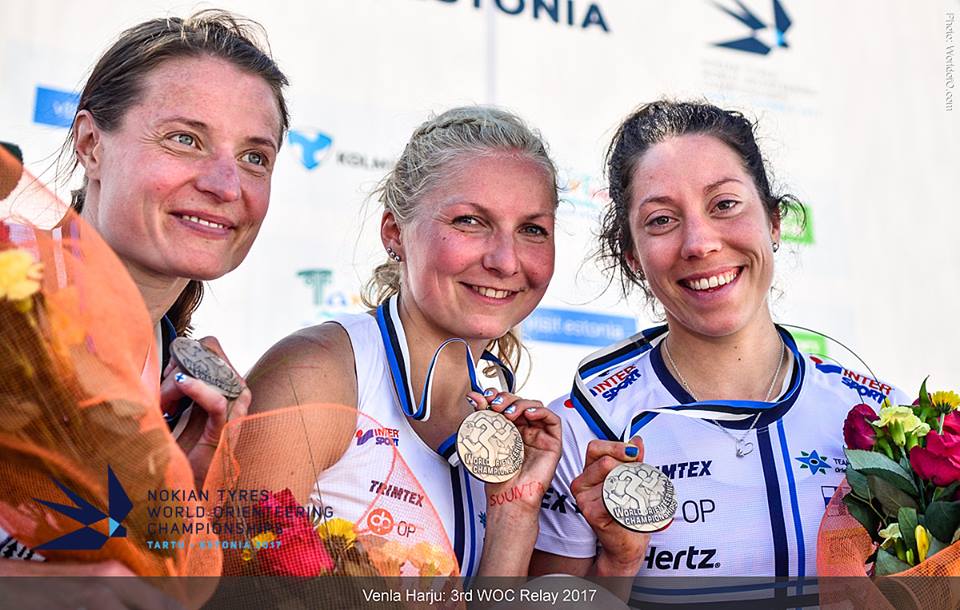 EDoC sat down with Venla Harju, a Finnish orienteering competitor from Tampereen Pyrintö. She found her love for the sport at a very young age and became the middle distance champion of the Junior World Orienteering Championships in 2008.

The 29-year-old recently stepped into motherhood, and she shares how she balances her athletic career with her husband and her daughter Hilla. Everyone knows that the life path of an athlete is rocky, with up hills and down hills, but Harju knows exactly how to navigate it. 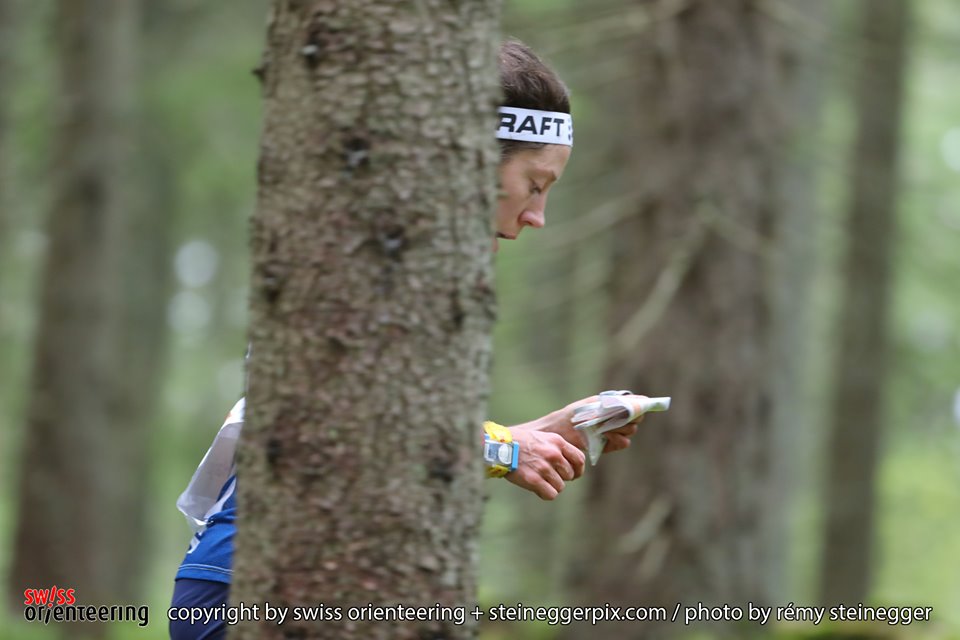 An interview with Venla Harju

What made you start orienteering?

My parents thought it would be a nice hobby, even though they haven’t been competing in it themselves. I was 6 years old and got excited from the first try.

Can you explain what you experienced when you had to balance your sports career with motherhood?

Training hours are not so important anymore, but the quality of the trainings. As my husband and mother can take care of our child quite flexibly, I have been able to exercise when needed. The most challenging part is to get enough rest and sleep. So I have been going to bed same time as Hilla, which means about 8 or 9 pm.

Which were the major difficulties you had to face?

Everything has been going well, better than I expected. Maybe the most difficult has been to accept those days when I’m not able to do as hard training as planned. But I have been learning to listen to my body during the last five years and it has been paid off.

My husband, who is also coaching me, has been supporting me in my decisions and in taking care of home, of course. Another important supporter is my mother, who is living near and has also been with us at most of the training camps and competitions.

How do you balance your sports career as a mother?

Orienteering is such a great family sport, that there are many former examples who have been running at the highest level after having a child. I’m happy that I can have Hilla with me at the trainings and competitions, so I don’t have to be away from her so long time.

What advice would you give the athletes of today who are facing a big change in their career such as parenthood, starting university, etc?

Listen to your mind and body, and don’t expect or plan too much beforehand. It is better to do less with better quality than more with poor legs or absent mind.

I think everything has gone so well that I wouldn’t do anything differently. 🙂 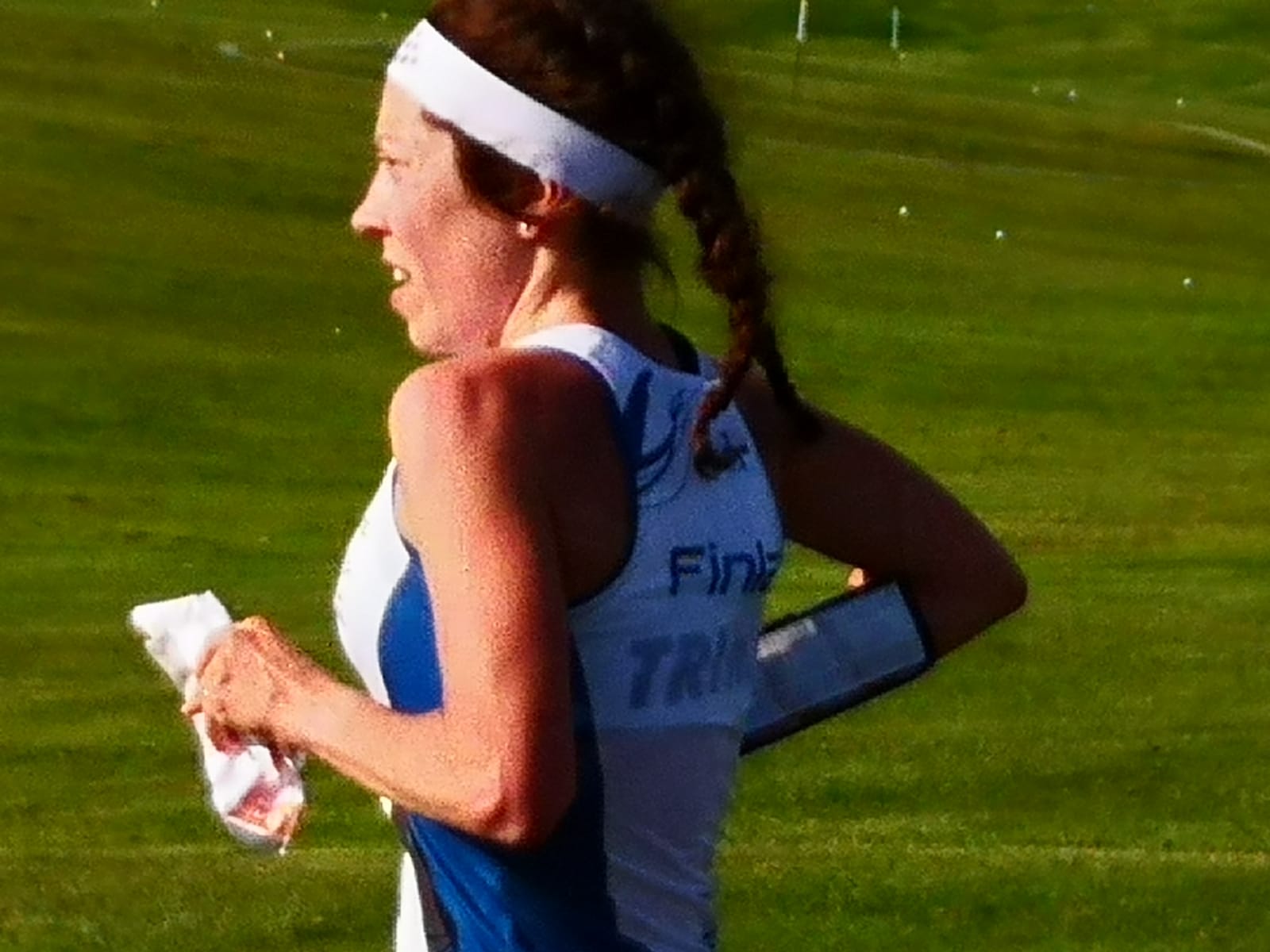