At the auditorium of the Rectorate of the University of Zagreb, 1st of October, HAŠK Mladost held a dissemination conference. 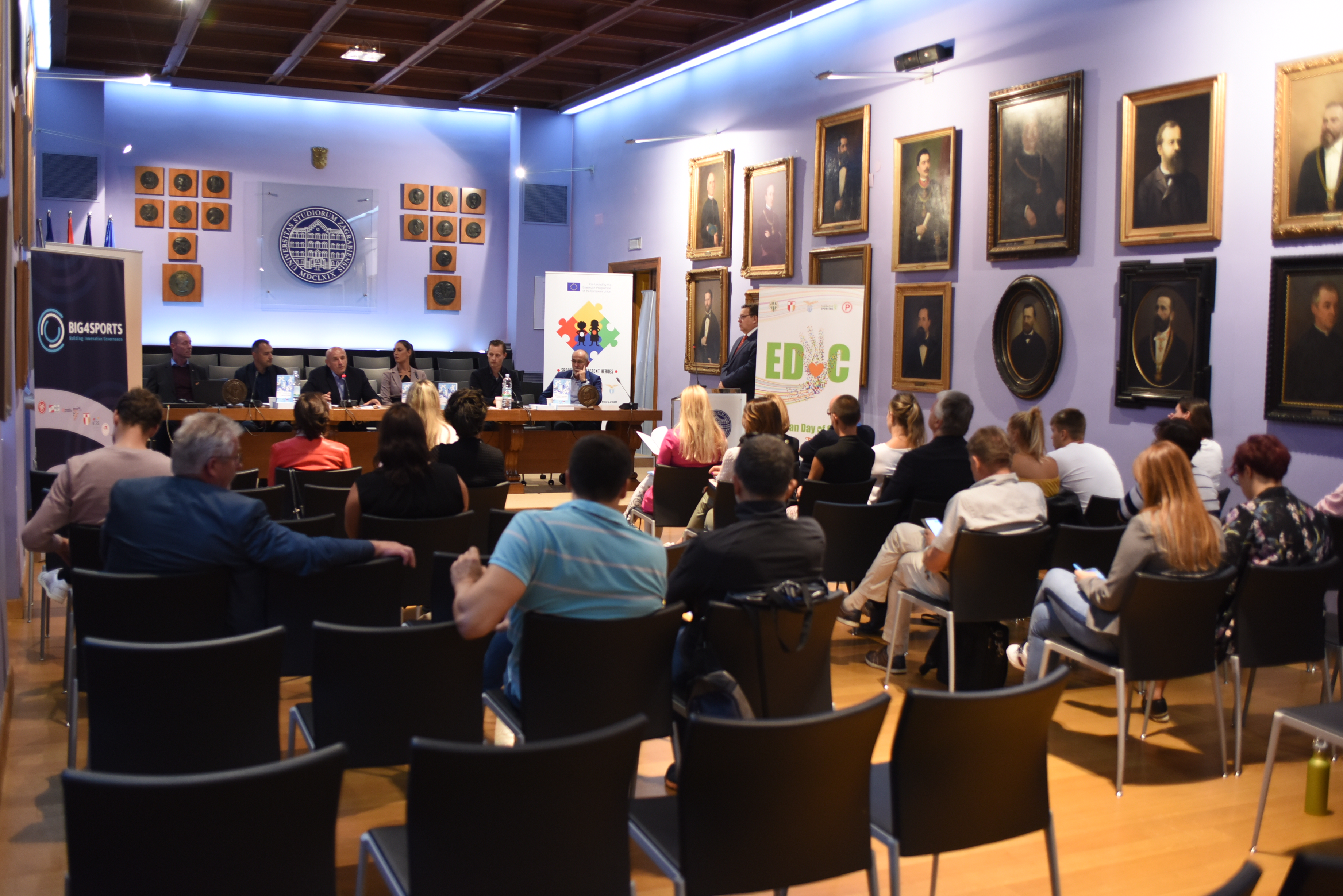 Representatives of the Croatian State office for sport, Croatian Olympic committee, Zagreb office for Sport and Youth, Zagreb sport federation and the media were present at the conference. 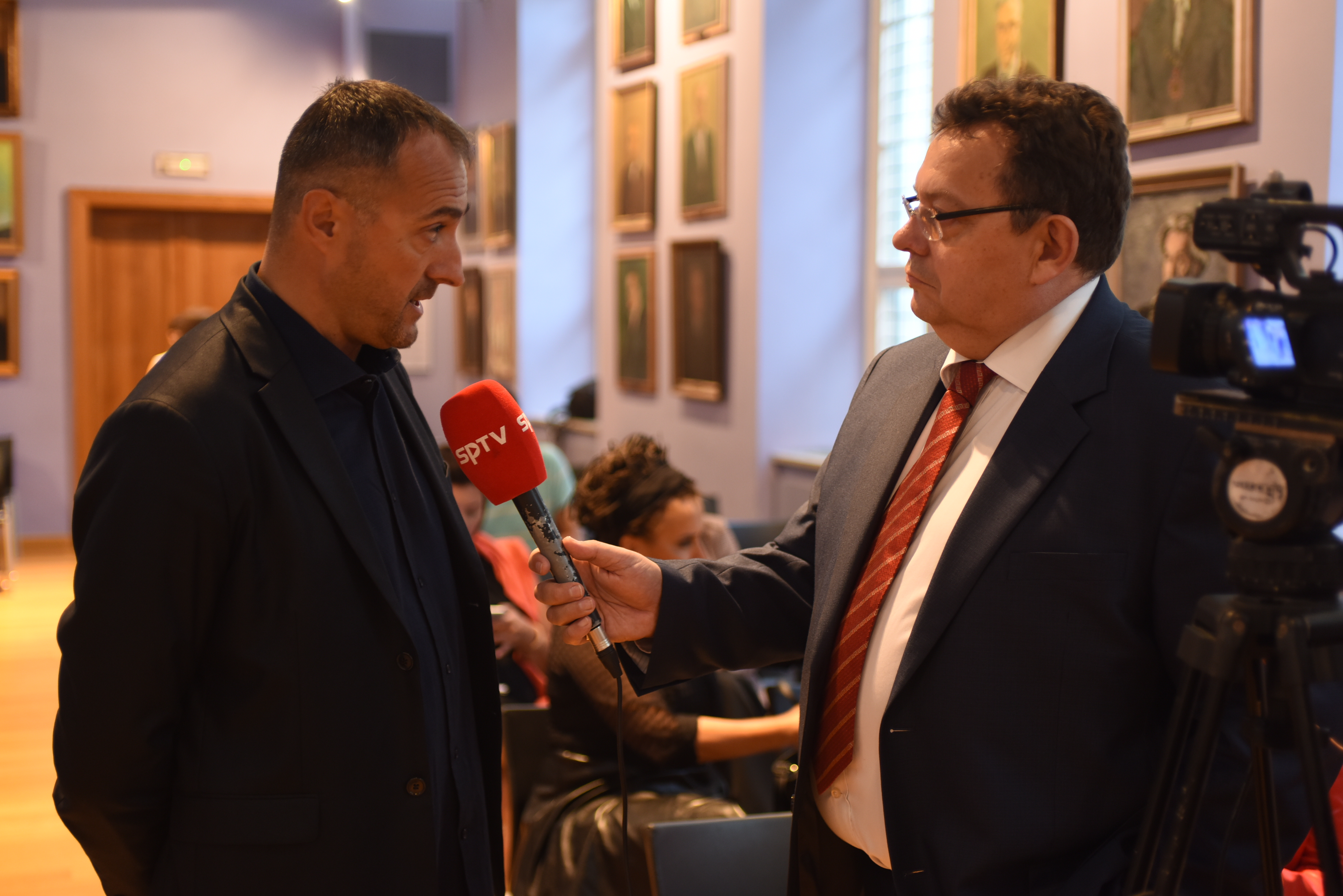