Workshop – “If you fail the preparation, be prepare to fail” 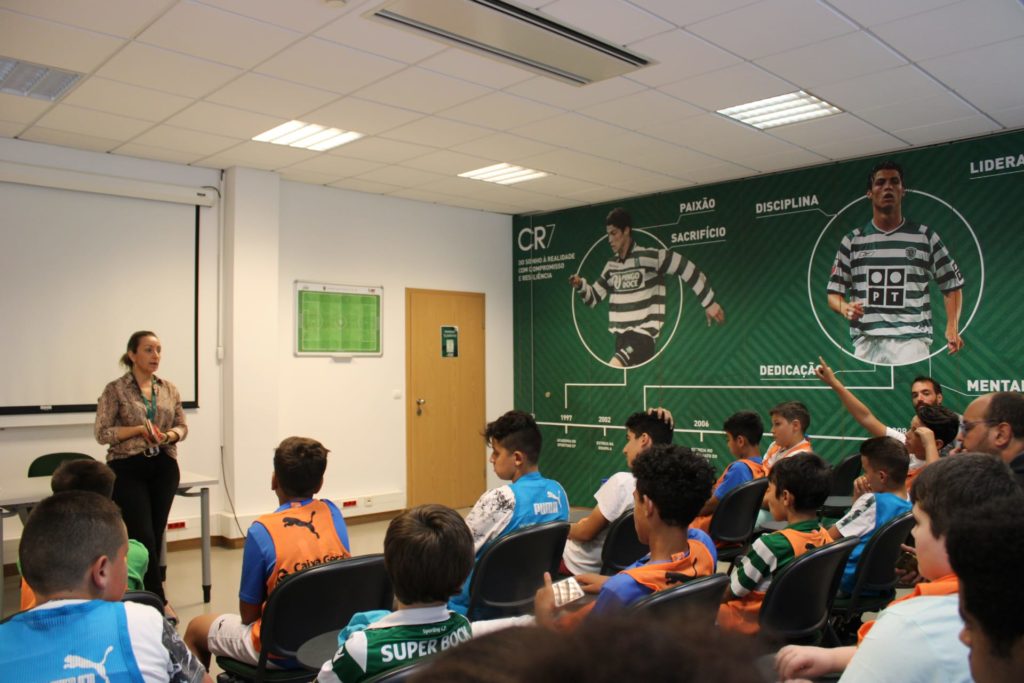 In Portugal, Football has become a social phenomenon. Portuguese football has become an instrument of collective pride, providing a sense of belonging and making believe that we are together.  Football players are elevated to the status of heroes and, deep down, they validate and dignify our identity. Those heroes, who are conquering their empire exclusively through sport, inspire millions of children and, when children demonstrate the aptitude to play football, born the expectation that they will succeed at the highest level.

This expectation does not just elude children, but it also affects families (especially the most destructured and with less resources) and sports clubs. With the prospect of sporting success, children end up dedicating themselves to sport instead of school, contributing to the statistics of failure, absenteeism and school dropout and, as sporting life is extremely competitive and difficult, not all of these children will have prominent places in the sporting world. Unfortunately, before they became professional in sport, most were ends up excluded from the world of professional sport without having any professional career options. It became the responsibility of sports clubs to develop Dual Career promotion strategies, encouraging the combination of sports and school since childhood. In this light, and having a community intervention project in Casalinho da Ajuda, where many of the problems intersect with failure, absenteeism and school dropout and where football serves as an excuse for some young people, to justify this situation, we decided to invite children and youth from the Academia de Jovens da Ajuda, who are part of a sports club, to come and perform a football training at the Sporting Clube de Portugal Academy, as well as taking a guided tour of the facilities where school-age football athletes reside.

To prepare the mind, we started by training on the covered field of the Sporting Clube de Portugal Academy, after changing clothes and refreshing the body, we went to the auditorium where they told us about the school routines of the athletes who live there, and they gave concrete examples: Cristiano Ronaldo and Nani and other examples of athletes who did not dedicate themselves to school and who let themselves be dazzled by the expectations of sports life and unfortunately ended up unsuccessful in any of the areas. After this lecture, we went to visit the facilities: the rooms, the study room, the leisure room, the cafeteria and the gym! Throughout the visit the focus of the conversation was on the importance of discipline and rules. An athlete who fails the preparation is prepared to fail, and the preparation is holistic: physical, mental, intellectual, social and affective. It was an interesting day, full of lessons and where the 20 young athletes were confronted with real examples and the different possibilities of the world of professional sport. They either get ready for life, or it won’t be easy. 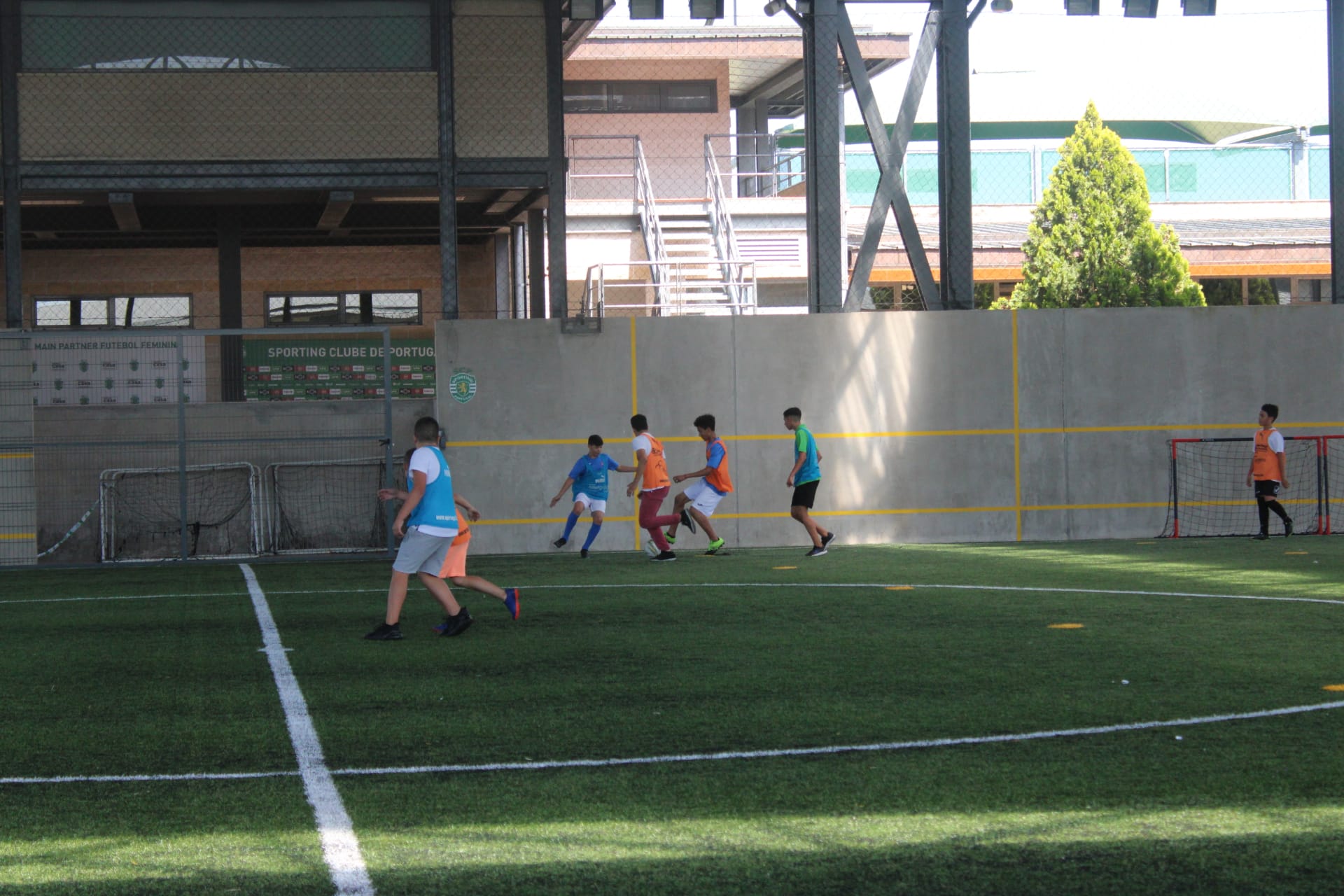 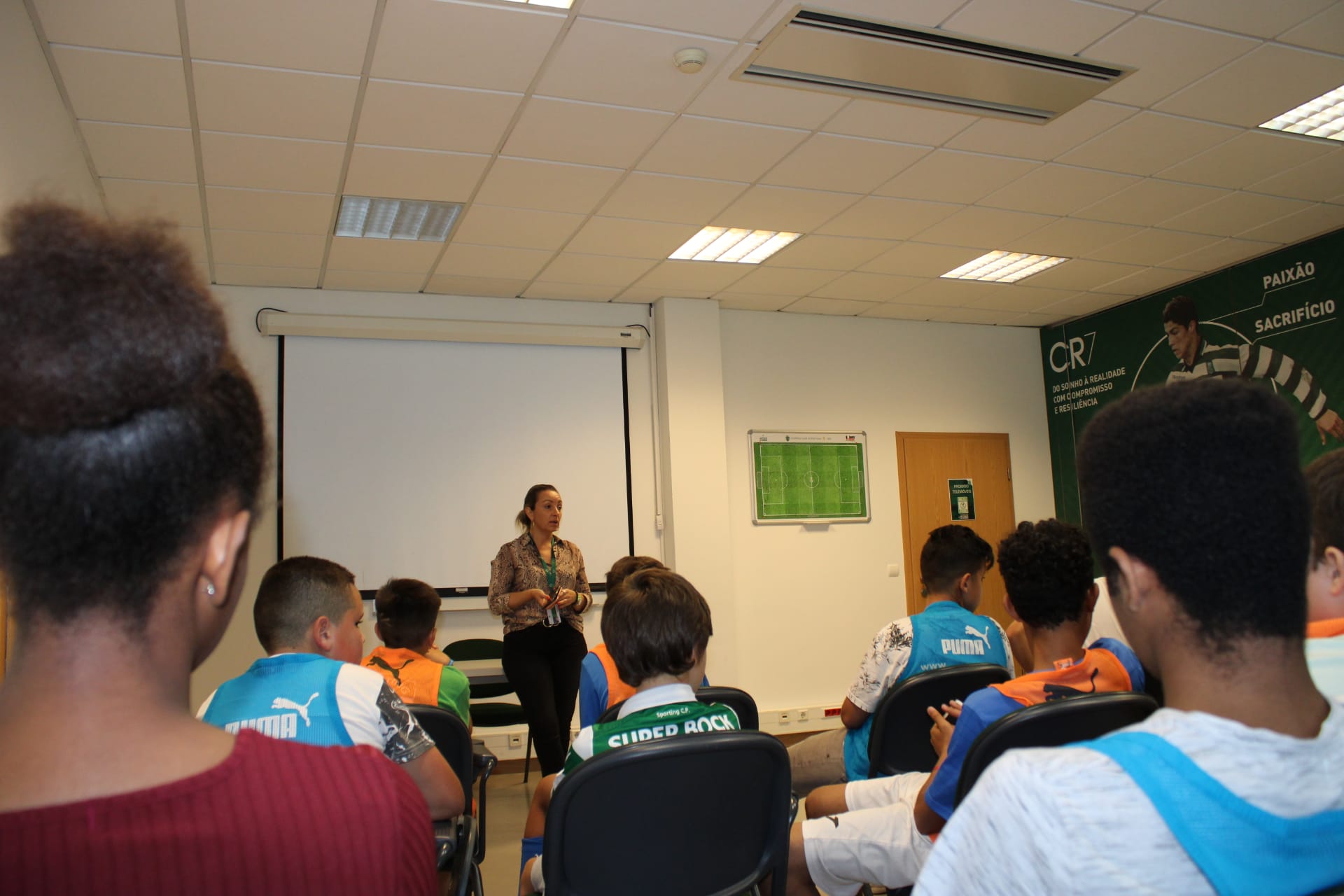 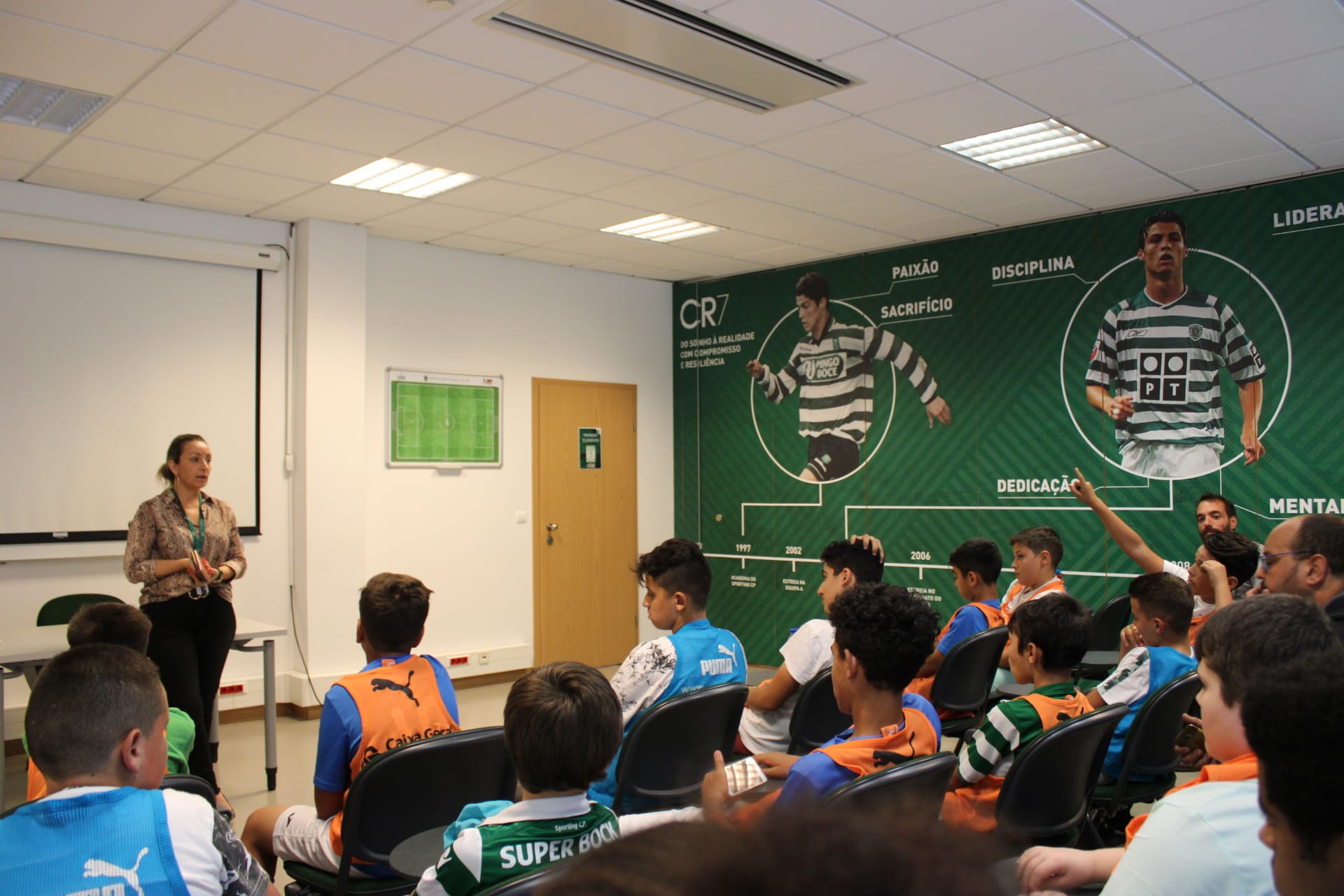