There are sport stories that touch our hearts, stories that embody the inner spirit of sport. Djalma Santos’s story – both as footballer and educator – is indeed one of them, and deserved to be told to future generations. 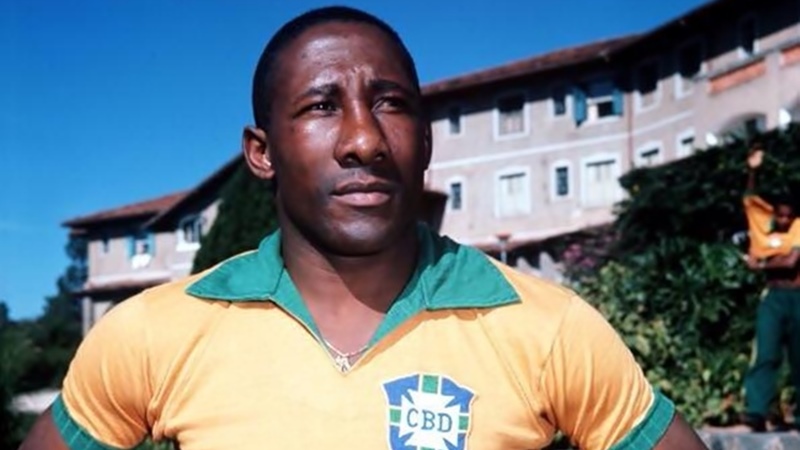 Djalma Santos (1929-2013) was a Brazilian footballer who participated for the Brazil national team in four World Cups, winning two, in 1958 and 1962, with the legendary Pelè. He is considered to be one of the greatest right-backs of all time.

While primarily known for his defensive skills, he often ventured up field and displayed impressive technical and attacking skills. Hestopped playing at 41 years and, despite being a defender he never got a red card. This gave him the nickname of “gentleman defender”.

But his impressive career as footballer is just the first part of his story. After retiring, he decided to be a coach, but he soon realised that he did not like the competitive world of professional football anymore. So, he started a new life as football trainer and educator for small kids, focusing not on sport results, but most of all on let them having fun while playing. 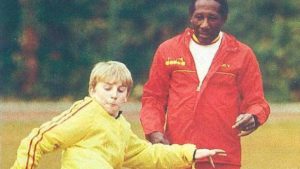 His new life made him move away from Brazil to Saudi Arabia and – in the 80s – he arrived in Italy too, in a small city called Bassano del Grappa, invited by his very close friend, the former Brazilian player Cinezinho, who was coach of the local football team, Virtus Bassano.

It seemed unbelievable, but a Brazilian two-times world champion, moved in the small Italian city. There, he opened – together with Cinezinho – a football academy for children.

Virtus Bassano Team Manager Pierino Lunardon, interviewed by “Il Giornale di Vicenza” once said: “It was 1985 and Cinezinho told us that if we had contacted Djalma, he woud have joined us immediately. We were a bit perplexed and amazed, but he was right: Djalma arrived here and it was a revelation for everyone. He trained children with a unique passion. He was always smiling and cheerful, showing infinite patience, even with the less gifted. He had been gigantic in the field, and he continued to be out of it, of a humility and a disarming simplicity”. 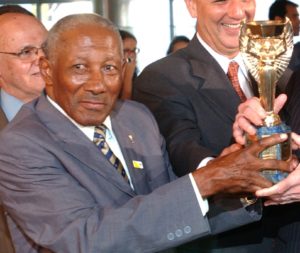 Djalma Santos became part of the sport history of Bassano del Grappa and, when he moved back to Brazil after few years, everyone missed him.

However, his sport and education path did not end, since in his Country he founded another football academy in the municipality of Uberaba, for poor children. He decided to give an opportunity to boys and girls, paying attention on their school results too.

In other words, the professionalism and humility shown throughout his footballer years, were transmitted to others even after the end of his football career.