Jenni Puputti is a former weightlifter from Tampereen Pyrintö who turned to coaching after her last competition in 2018. The 33-year-old was sixth in the European Weightlifting Championships last year. During her career, she lifted seven Finnish Championships to her name. Puputti’s first national championship was in 2007, and she later continued her reign from 2012 to 2016. She won the national title again in her last year as a professional athlete. 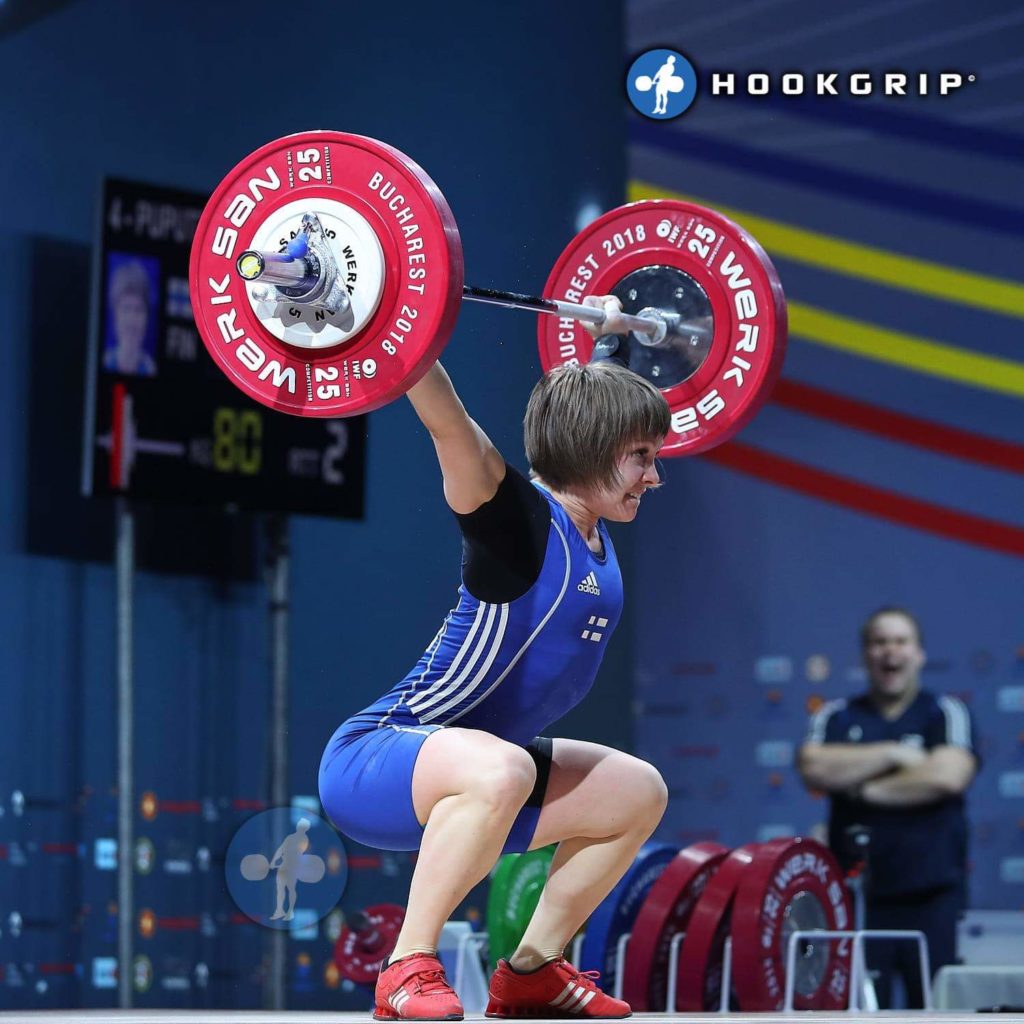 Before she ever started to lift, Puputti was a javelin-thrower at the Nokian Urheilijat sports club. Throughout her time in track and field the young athlete acquired many national titles. Puputti also ranked 12th in Kalevan Kisat, the Finnish Championships, in 2006 and again, in 2008.

Puputti retired from competing in weightlifting in 2018. Today, Puputti works as a physical trainer at Varalan Urheiluopisto, located in Tampere. She also is the physical strength coach for the Tampereen Pyrintö men’s basketball team and for the Tappara men’s ice hockey. Furthermore, Puputti coaches a few individual athletes and mentors the women’s weightlifting national team.

We sat down with Jenni Puputti to discuss the life after her professional career, and how she would advise athletes with the big change ahead.

At what age did you start thinking about your post sport career?

I started thinking about my post sport career after I completed my studies to become a physiotherapist in 2009. After that, I was working part-time and I was a training physiotherapist for four to five years.

I changed my sport from track and field to weightlifting during my studies, but I’d say it was around my graduation time when I really started to think about what comes after all this.

Physio is a good field to study as it will open many doors you, because it equips you with so many skills for the future.

Can you explain what you experienced when you decided to quit your sports career?

It is actually quite a soothing thing to be still working with sports. I’m able to feel the same emotions as my athletes and the people I coach.

And, I had made the decision to quit. But it is bittersweet.

Which were the major difficulties you had to face after you had quit?

So many people kept asking me why did you quit? because I was healthy and I was competing at a good level. People came to me and proposed for just one more competition, but the decision was easy to me. I think it was great to quit weight lighting at a great level.

I got a lot support from my workplace, Varala, and also from coaches. And from my family, of course. They didn’t push me to keep competing. Everyone accepted my decision to quit.

You currently work for the club that you raced for, can you tell us how they helped you through this transition from athlete to post athlete?

I got more work assignments, and the weightlifting department trusted me to coach their athletes. In a way, they still wanted me to be part of the club. That’s the short version of the story.

What advice would you give the athletes of today regarding life after a professional sports career?

I would rest more and listen to my body. Listening to your body is extremely important, you do not need to do everything listed on the training programme. Weightlifting is not about that, the repetitions won’t do much if your body is tired. 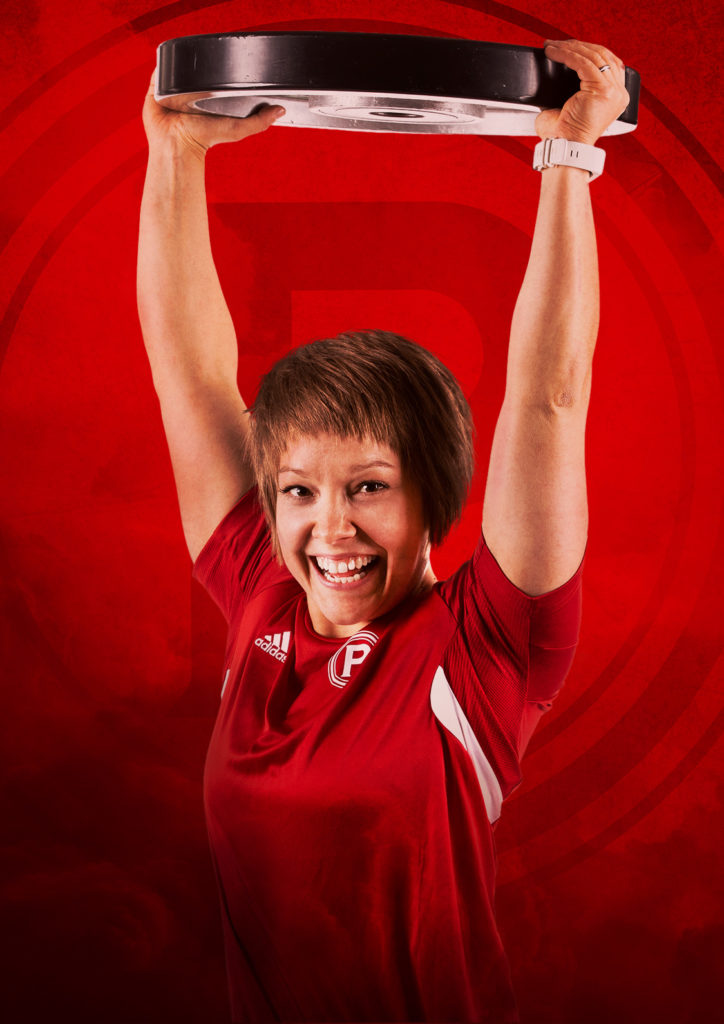