Helena Carvalho is a very unique young woman. She is kind and courageous. She discovered her passion for sports and for competing at an early age! She has a positive attitude and believes that all the great things came from effort and resilience.

An interview with Helena Carvalho, young athlete that competes in triathlon, a member of the Portuguese national team. She is also a potential Olympic candidate for Tokyo 2020 and 4th-year student of Veterinary Medicine.

Helena, how did you become an athlete?

I learned to swim before the age of 3 years old, by my parent’s choice. My parents had never encouraged or forced me to compete, but still, I have found my passion for sports competitions at a very young age.

At 12 I’ve started competing in a local swimming team, close to our home and later I’ve moved to another swimming team where I achieved better results and tried open water swimming in the disciplines 5 and 10 kilometres.

In 2015 I’ve decided to dedicate myself to triathlon in Sporting Clube de Portugal. I was always passionate about triathlon, but for various reasons I hadn’t switch swimming for triathlon before.

So, you only practiced swimming and triathlon?

No, I also tried pentathlon as I was growing up. 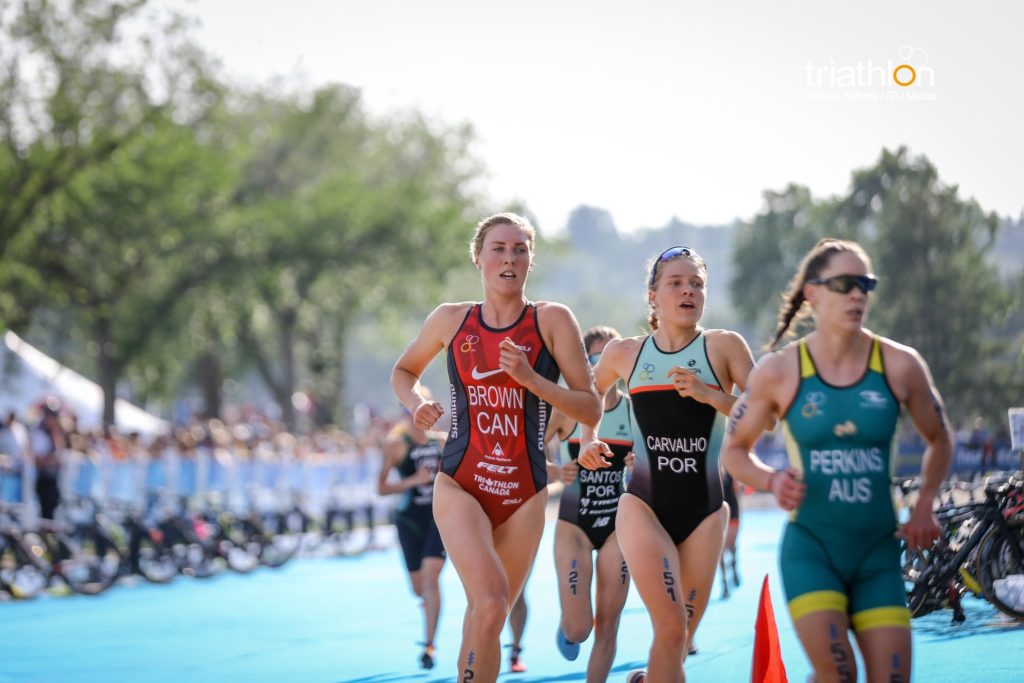 Is it difficult to reconcile school life with your sports career?

Despite my passion for sports and my daily trainings, school is always my priority. I was always very interested in, and responsible for my studies, and had good results.

By the 11th grade (around 16 years old) I moved into a “Centro de Alto Rendimento” (high Income Centre – a living centre for high performance athletes). I lived there for a while, but I found it really difficult to reconcile with the school and once the sports results were not the best, I returned home.

I didn’t finish high school with the grades I needed for the University course I’ve always wanted, so I ended up at the University of Agronomy. I don’t give up easy, so I have persisted and on the following school year I began to study Veterinary Medicine, which was one of my dreams and objectives in life. So here I was, in Veterinary Medicine University and I was training really hard, and that’s when my schedule started getting really busy, the days got more and more exhausting, however I was able to show my potential by qualifying for the European and the U23 World championship!

How did you manage to do it all?

I quickly realized that triathlon implies a lot of training and sacrifice, and by the end of my third year of University, I changed my school regime for partial time. On the following year I was able to integrate into the Olympic project for Tokyo 2020.

Nowadays, I am in the 4th year of the master’s degree in Veterinary Medicine and compete in the triathlon world circuit by adding points in the Olympic qualification ranking. I’m sure I would not feel fulfilled if I had given up on any of my two passions. 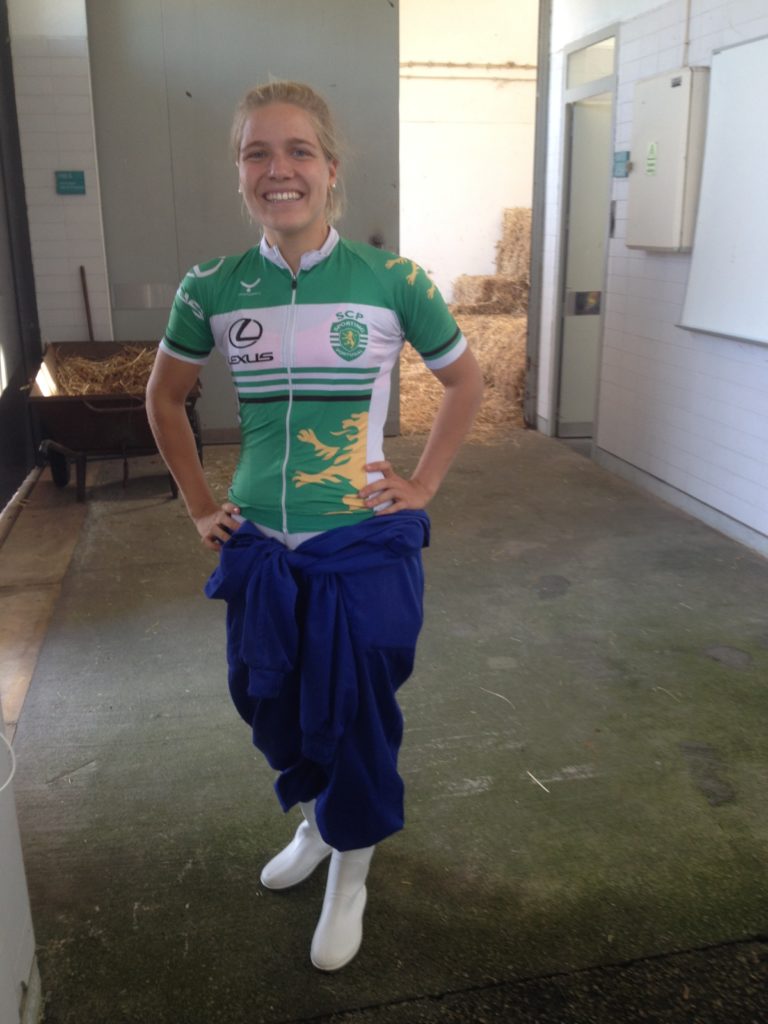