The story of István Géczi, the then perfectionist football goalkeeper of Ferencváros who always wanted to inspire his team-mates and the next generation.

István Géczi was born 16th March, 1944, in Sajóörs. He arrived from EGRI SI to the Üllői Street, home of Ferencváros. He played his first match against Vasas, in Népstadion. In general the goalkeeper is considered as one of the legends of Ferencváros, who had a farewell match; he was defending for 10 minutes against Bruges. The team has won 3-0 on that game. He was standing at the goal 507 times during his career; he was a 5 times champion, and 2 times Hungarian cup winner. He was lucky to be the goalkeeper at that time when Ferencváros had a very successful period in the international club competitions. István Géczi was the member of the Cup Winners’ Cup Finalist team in 1975. He was successful in the national team of Hungary, too. His best result was a 4th place at the UEFA European Championship, and a silver medal at the 1972 Olympic Games in the same year.

The reason why we introduce his story within the framework of the European Day of Care project is because he always wanted to achieve the maximum during his lifetime and his sports career. He never let himself to make a mistake and was always self-confident on the pitch and always supported his team-mates. His love towards sport was always a passion which he wanted to show also for the youth, as an example.

István Géczi was still an active football player when he got a degree at the University of Physical Education, and when he ended his football career, he achieved another degree as a football coach as well. Between 1975-1990 he was a gymnast teacher at University in Budapest. He was acting as a Member of Parliament, and he was the member of Defense Committee. Between 1989 and 1997 he was a Board Member of the Hungarian Olympic Committee.

In an interview about Istvan, the head of museum of Ferencváros, Csaba Tobak mentioned

He had been always talking about the importance of sport and football that is why he made big efforts to create a Committee in the Parliament. On his funeral was told how much effort he took to involve young people to do sport, to live healthier and build communities. Therefore, he is considered as an idol, a good example and a role model for young people. He worked a lot ‘to marry’ young people with sports. 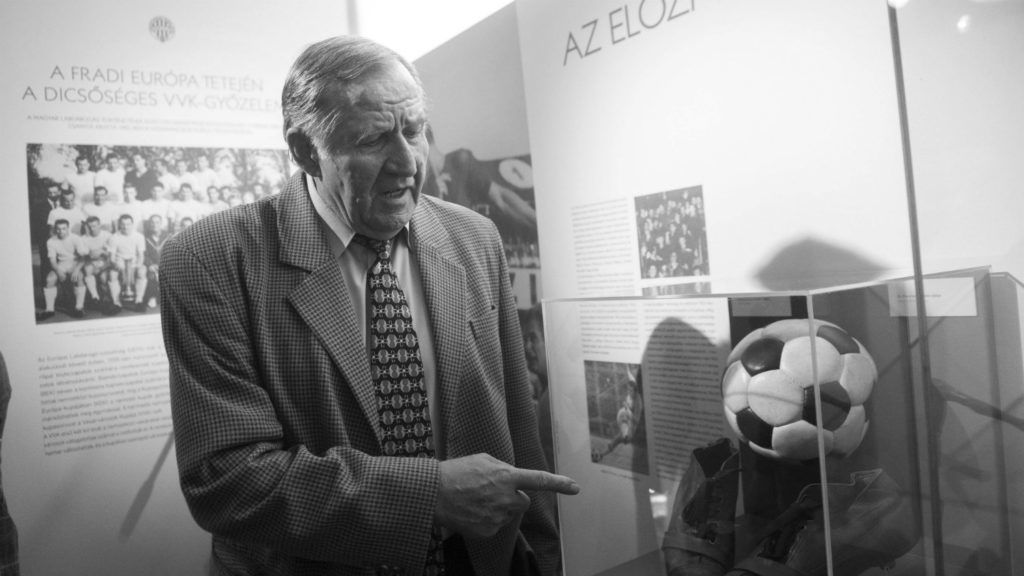