This week in EDoC we interview Tuuli Merikoski, an extraordinary Finish runner who is currently excelling in her post sport career and is able to give us on hand experience and insight on how to help athletes face the problem of their post sport careers. Here’s what the pro’s think.. 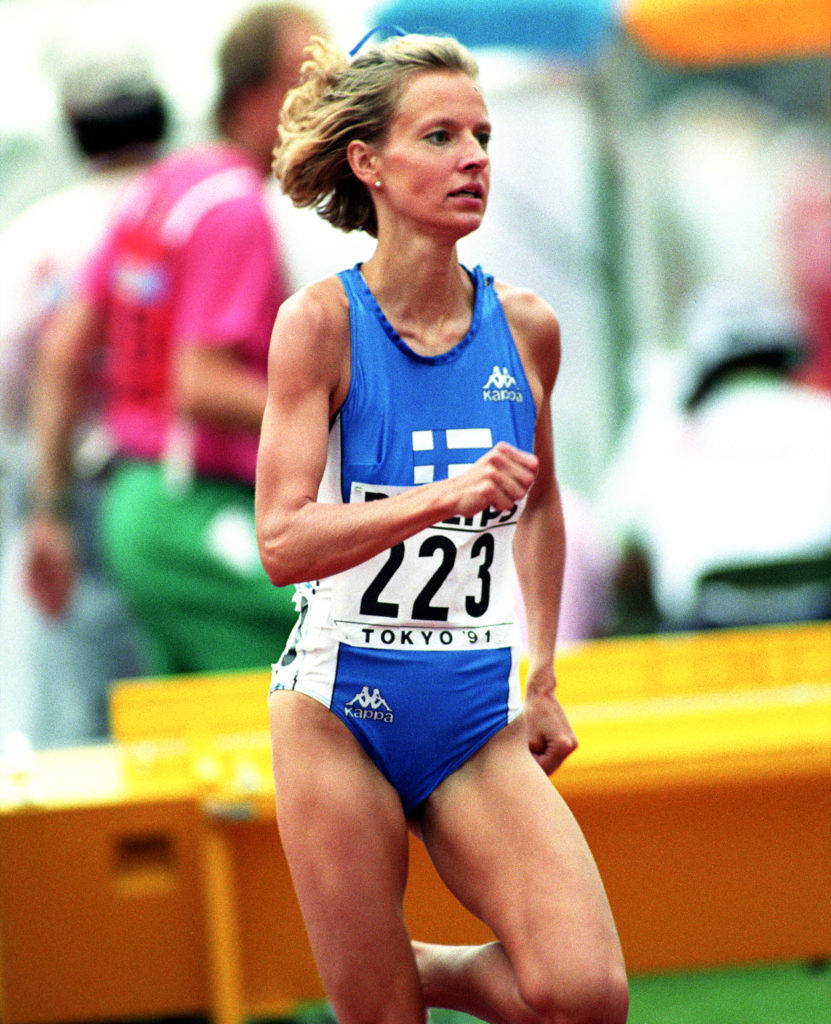 Tuuli Merikoski (formerly known as Merikoski-Silius, born November 22, 1967) is a Finnish runner esoecialy in the 800m and 1,500m. Merikoski’s 1991 band 800 meters record time 2.00.59 is a valid Finnish record. At club level he represented Tampere Pyrintö, where he is still actively involved. Tuuli won the Finnish Championship in the 800 meters twice. In 1991 he represented Finland in Tokyo.

Merikoski worked at the Finnish Olympic Committee in 2001 as an expert at top-level sports education and career planning. In May 2011, Merikoski took over as Head of Development at Helmi Business Economy College in Malmö, Helsinki.

Who is Tuuli to you?
Tuuli is one of the most famous athletes in the region and still active in the club. Her 800-meter Finnish record is over 25 years old. A gorgeous athlete who has represented Pyrintö throughout her career. Tuuli has always been a real team player. She has given a lot to the club during her career and most of all after her career.

How did Pyrintö help Tuuli?
Pyrintö asked for a board member, which was a win-win situation: the club got the athlete’s views and experiences and, at the same time, an athlete with good work experience. Of course, the feeling of appreciation was important as well, and it is worth emphasizing: Pyrintö has always given a strong message that it values ​​the views and experiences of athletes. 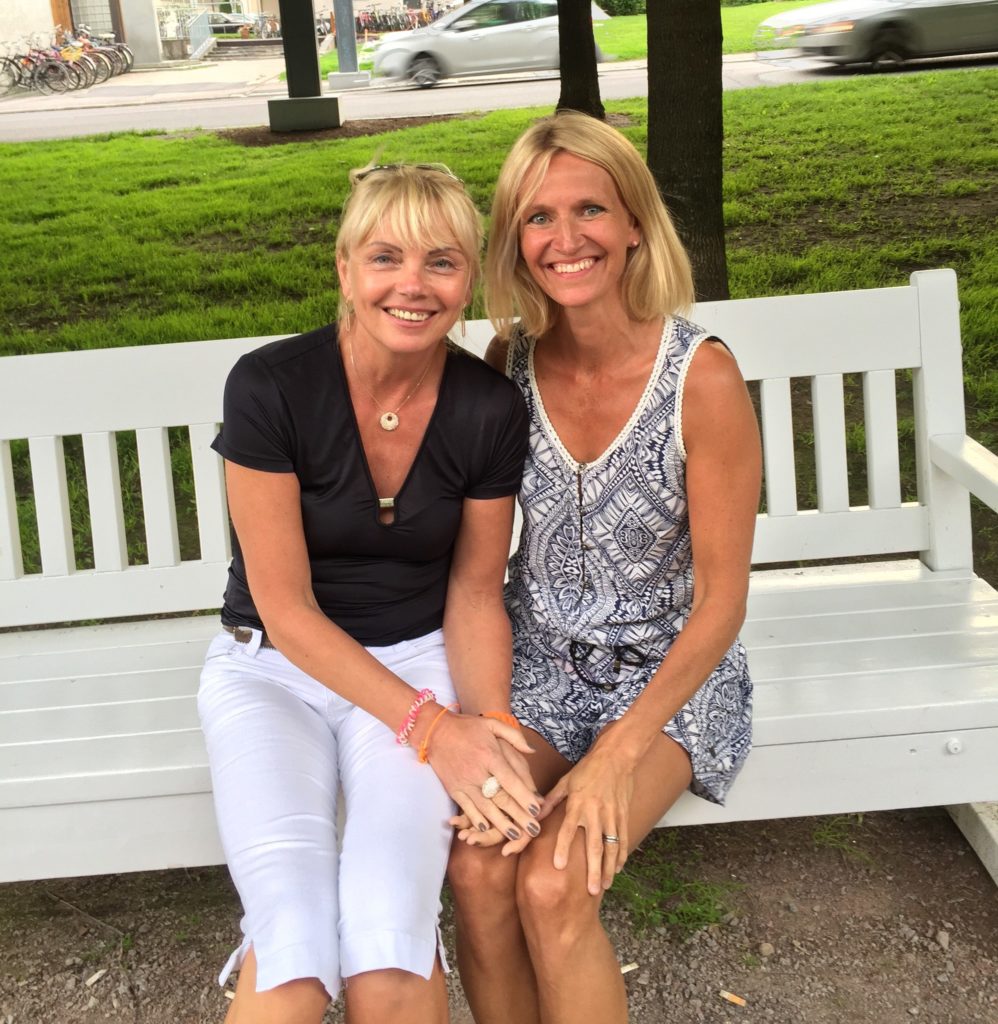 What are the major difficulties that athletes face when they retire from their sports career?

The end of the sport career is a special moment in an athlete’s life. Managing this phase is influenced by many factors. One of the difficulties athletes face is related to little or no experience of the “traditional” labour market. Athletes might not ever have applied for a job, written an application or been in a job interview, the  CV might seem empty because the only work experience they have is their career in sport.

The CV might also seem empty also because the athletes are not always aware of the huge set of skills they have acquired and developed during their time spent in sports. When recognized, these skills are transferable to the traditional labour market where they are very useful and also respected!

Many athletes have made a lot of contact with people and companies during their sports careers but somehow athletes are often too humble to use this network once the career as an elite athlete is over. This humbleness can make the transition phase more difficult.

Possibilities to combine their sports careers flexibly with their studies has developed over the past years but still some athletes have little education/no degree or the one they have is out of date which might cause difficulties when retiring from the sport career and doing the career change.

For many athletes the most challenging part of the retirement process is the pschological part of the career change. After all the strong emotions experienced in sports, normal everyday life may feel empty. Sometimes athletes feel they are forgotten by everyone once the sport career is over: media is not interested anymore, nor are the sport organisations which are busy with the athletes still competing.

Athlete must find a new identity and a new role as the identity of elite athlete is no more dominant. This can be difficult, especially if the athlete has had little interests outside sports.

What could society do to facilitate the reintegration of athletes?

First of all the barriers in the education system should be reduced even more. The Finnish education system is one of the most flexible in the world but still there is room for improvement.

Secondly we should help the athletes to recognize their unique set of transferable skills and make this skills more visible also for the employers of the “traditional” labour market.

In addition we should create more possibilities for athletes to connect with the labour market and employers during the sport career. A network of “athlete friendly” companies and other employers should be built in order to create new types of cooperation models for athletes and employers and to reduce hiring barriers.

Furthermore the sport organisations should have an “exit talk” with every athlete retiring. This would be an excellent way of collecting the highly valuable “silent knowledge” of former athletes. We should also keep in contact with the athletes after retirement, make them feel important for example by asking them to share their experience and by offering them voluntary (or paid) positions in the sport organisations. For this we need a system for NOC, federation and club level.

We also need to pay attention to the pension system especially in individual sport. At the moment athletes in individual sport do not “earn” earning related pension during the sport career unless they take a voluntary pension insurance. And many athletes don’t. This will eventually cause problems (low pension!) issue since athletes stay longer and longer in sports and the time to “collect” earnings-related pension will be relatively short. 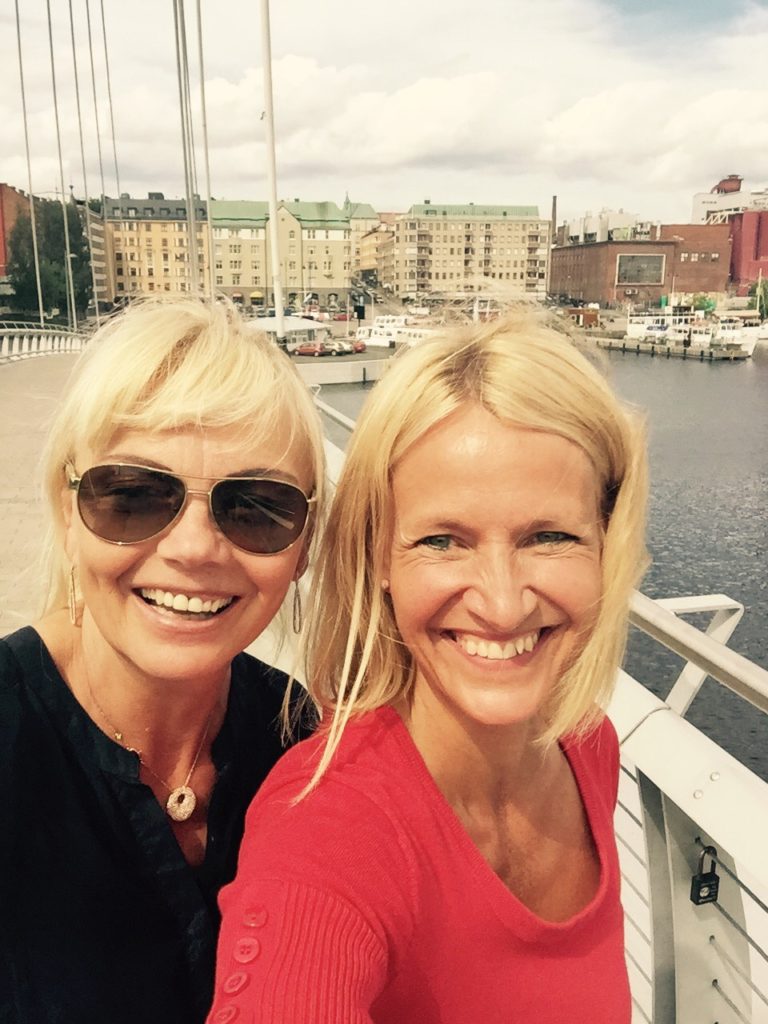