The motivational story about the Croatian athlete Milka Babović, world class athlete and sprinter and one of the first female sports journalist in Europe. You won’t regret reading her powerful story.

During the 50’s and 60’s of the last century Milka Babović belonged to the team of top European sprinters. An athlete from HAŠK Mladost, Multiple State Champion and Yugoslav National Team member. She confirmed her quality by winning the 80-meter-high disciplines and 100 and 200 meter sprints in the Balkan Games. During her career in athletics, she set 25 state records and won numerous titles. She also won gold twice in the World student championships running the 80m in 1953 in Dortmund and 1597 in Paris. At the European Championships in 1954 she placed herself fifth.

She was declared the best athlete in Yugoslavia in 1953 and 1955. As a result of her success, Milka was named the best sportswoman by the Sportske Novosti newspaper three times, while she won the Mladost Trophy in total of 6 years! 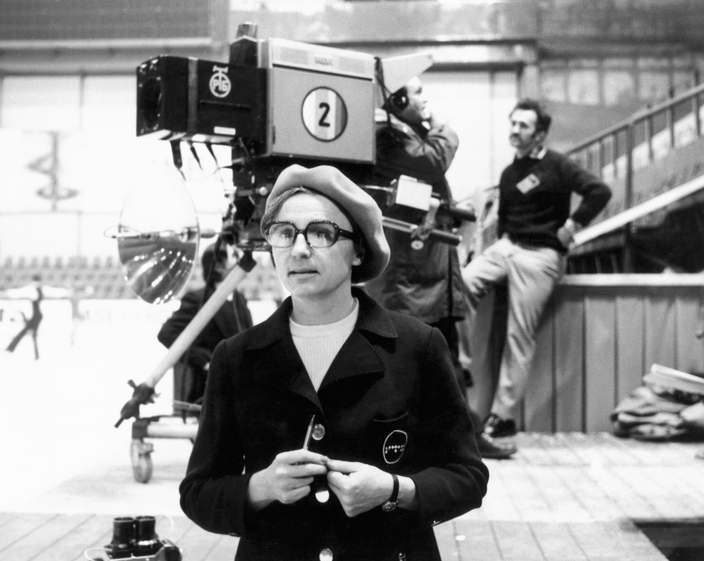 Milka graduated from the Higher Pedagogical School in Zagreb and since 1949 she has been engaged in sports journalism. She says her career started off totally by accident when a friend suggested sending her a report on the Youth Sports Days because they had no one else to send. In 1955, she started working as a radio reporter and from 1957 on RTV Zagreb (today’s Croatian Radio Television – National Television) she was the first woman, sports TV reporter in Croatia, one of the founders of the sport section and its first editor.

Initially on television it was not easy, her problem wasn’t when she was reporting on figure-skating, but the audience did not respond well when she commentated on more masculine played sports such as football. They did not mind what she was saying but simply did not like it because it was not customary. Later she became a recognizable commentator who gained fondness with her directness, descriptiveness, qualifications and charm. Because of her specific commentary style, she has become a TV trademark when broadcasting competitions in figure skating.

In an interview, she stated that if you want to become a good sports journalist, you have to be committed to sports as a life philosophy. And if you are experiencing sport as something that has made your life better, then you want to return that experience to someone else.
As an editor in the sports section and a mentor for many generations of sports journalists, she was quite strict. She did not tolerate delays, and for swearing everyone was supposed to put two dinars in the money box.

She has been the president of the sport section of the Croatian journalist association for many years, in two mandates she was a member of the Yugoslav Olympic Committee. She was also a member of the Executive Council of the City Assembly of Zagreb. 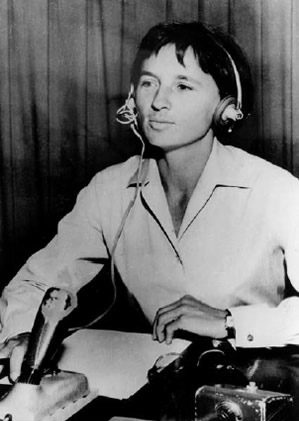 “The prize means a lot to me even though if they asked me whether to get it or not, I would say,” Why, I just did my job? “

She was one of the judges on the TV show Dancing with the Stars, produced by HRT from 2006 to 2013.
She is also the author of four stories from the series of 8 titled “Olympic Tales.” These are picture books with true sports stories about people who have experienced, or are still experiencing, beauty and happiness by sport. These books in 2013 received the support of the International Olympic Committee as part of Olympic Solidarity, under the Olympic Games’ Education, Culture and Legacy and also form the Croatian Olympic Committee. In 2014/15. supported by the Ministry of Health they were used in the project for the popularization of physical activity in children. Milka Babović is also a UNICEF long-term Childhood Guardian. 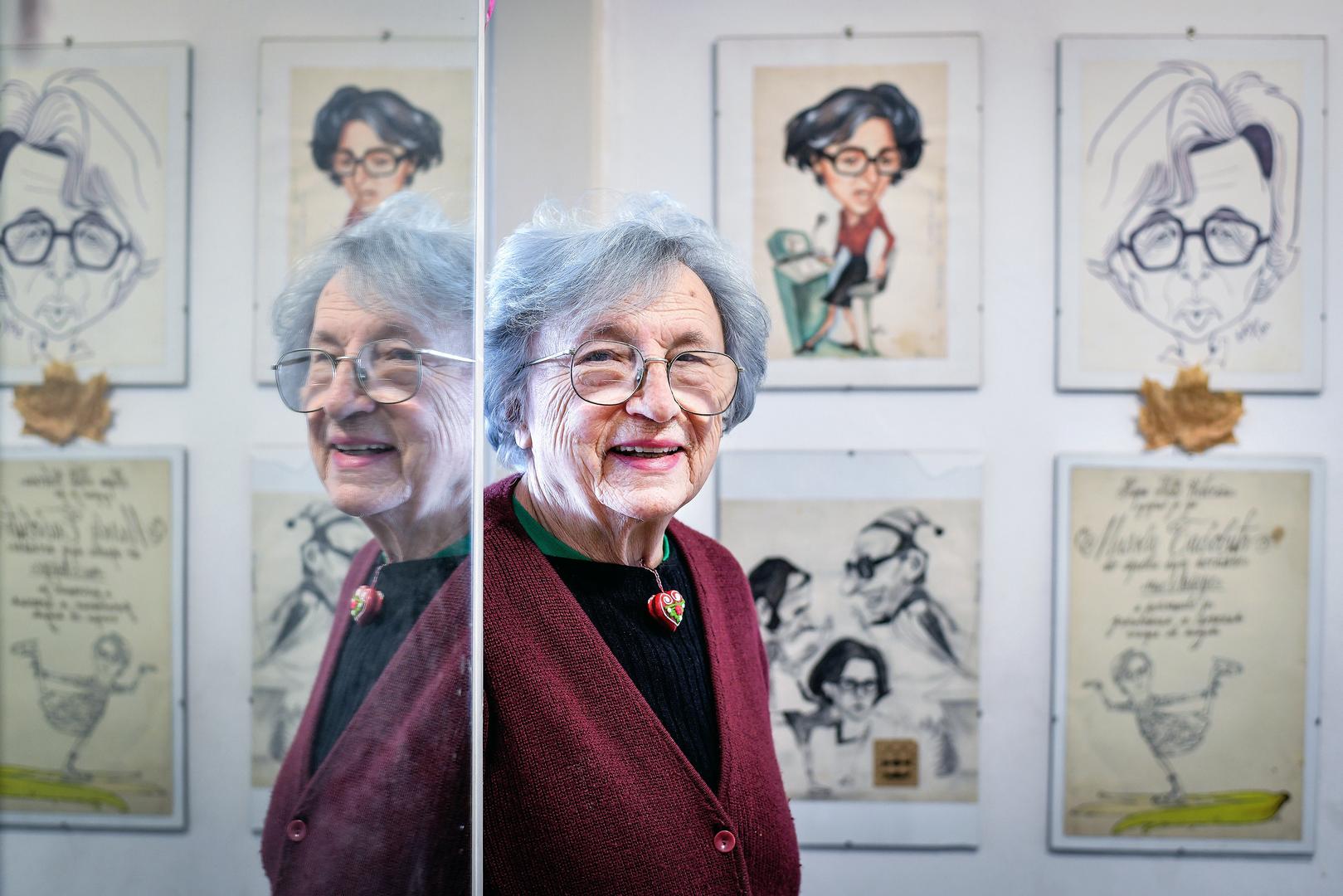 The Croatian Journalists’ legacy has also been confirmed by the fact that on the occasion of marking the 90th anniversary of the existence of Croatian Radio and the 60th anniversary of Croatian Television, Croatian television in cooperation with Croatian Post prepared a collection of postal stamps and one of the faces on the stamps was Milka Babović. 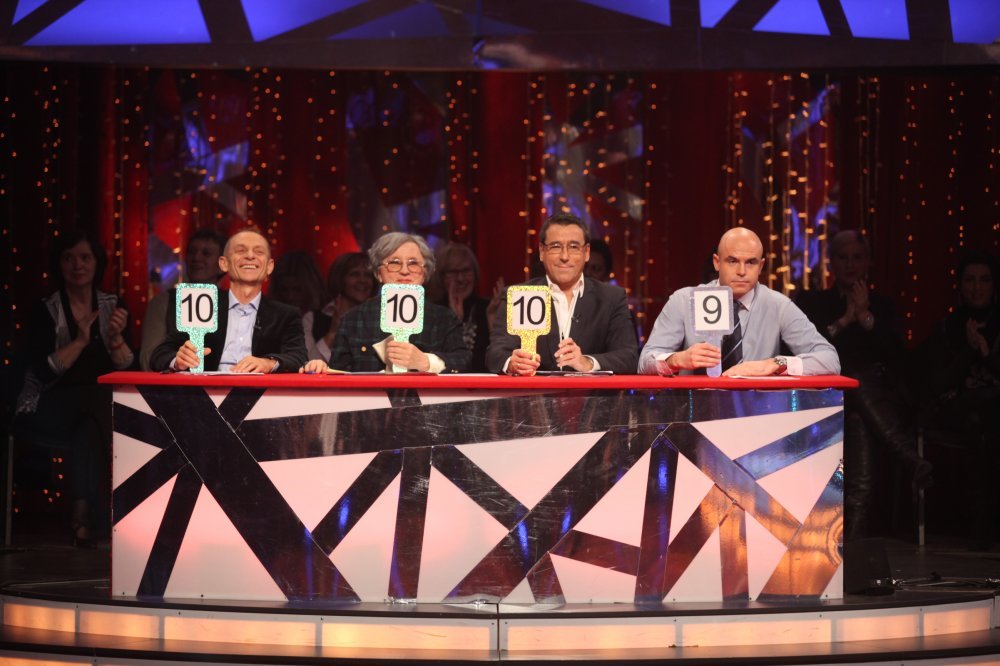