First story from Tampere about great success of basketball player Damon Kion Williams. After his sport career he become a vice-head coach of the basketball team in Tampere, a city where he spend a most of his life. 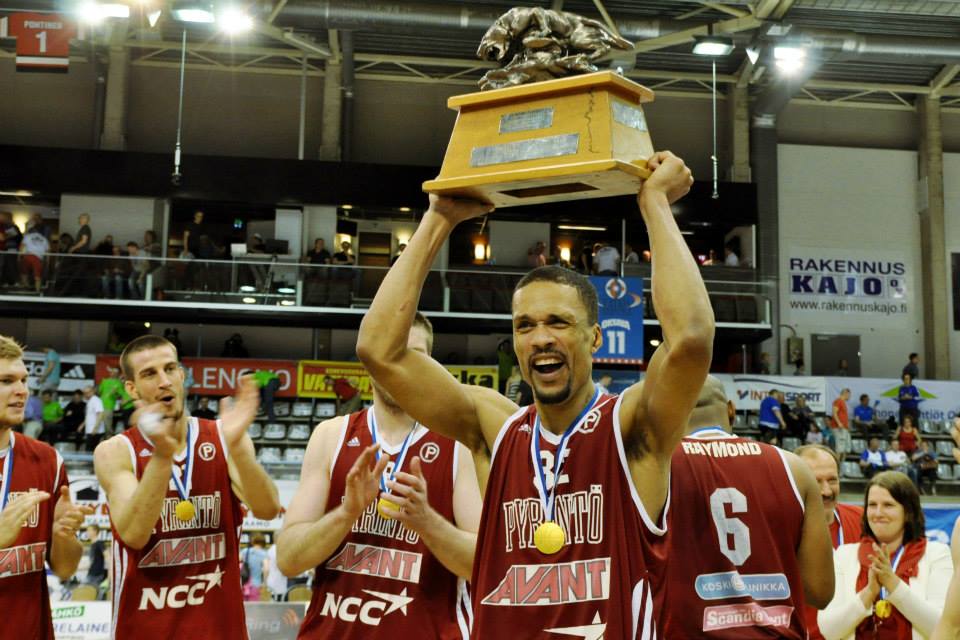 Damon Kion Williams (born December 12, 1973, Seattle, Washington) is an American basketball coach and a competitive basketball player. As a player, he won three Finnish championships in his long-standing club Tampereen Pyrintö and won the best player of the SM finals in each championship year. In the Baltic League, Williams, represented by Pyrintö, finished fourth in 2014. Williams also represented two other teams in his career in the League and also played in the United States at the University and in Hungary and Italy.

Williams is one of the best foreign players in Finland. He is the statistical tip of the Society’s history in several categories, including points made. In all-time statistics of the basketball league, he is the most popular player in the regular season and in the playoffs, and the most triple-double player. The Williams game number 32 has been frozen.

For the period 2001-2002, Williams moved to Hungarian Albacomp. At the end of the season, he was the second-best scorer in the country’s main series. After his Hungarian year, Williams moved to Italy’s second highest level, LegADue, where he played through two clubs, the first in Bignami Castelmaggio and the other in Robur in Osimo. For the period 2004-2005, Williams signed an agreement with Serie A Club Air Avellino. Avellino ranked 12th in the 18th season of the team, leaving behind the playoffs. In the summer of 2005, he was playing in Mexico. For the next season, Williams replaced Pallacanestro Biella.

He returned to Finland and Tampereen Pyrintö for season 2007-2008 and decided to play.  In Tampere, Williams won the Finnish Championship 2009-2010, 2010-2011 and 2013–2014, and was selected as the best player in the Finals during each championship. In addition, Williams won Bronze, one cup championship and two cup silver in Pyrintö. In the Spring 2010 Finals, Pyrinö was at a loss against Torpan Pojat by 1–2, but for the most part, Pyrintö won the last two matches due to Williams’ victory bet and reached the club’s first Finnish Championship in Men. 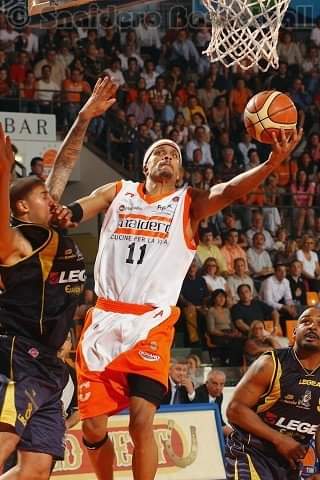 Williams was a triumphant player whose style of play consisted of self-confidence, which could sometimes be seen as an over-allotment. People described Williams as a “never-ending fighter”.  Williams was the first to attend the exercises and left the last one. Williams had excellent durability: he usually played in all his team matches during the seasons and was on the sidelines only in exceptional cases due to injuries. In 2015, Williams said in an interview that he also had injuries in his career, of which he never told the public. In 2016, William´s head coach thought that staying in Williams’ condition was mostly hereditary, but according to Laitinen, he had increased his side-by-side training to prevent injuries.

Williams invested in kind-of-the-art training and, for example, did not just run running on the stairs. Williams was playing a fierce competitive character and a tough player with willpower. However, outside of basketball, Williams has been described as a calm and quiet person. Even more of Williams was winning his career, giving him all the impetus, he needed for his teammates, sometimes causing conflict.

Williams has lived in Finland since 1999, and he married Finnish Eva in Las Vegas in 2003. In September 1999, the couple had met in the Tampere. They have three children, the Kion son and the Kenisha and Kianna daughters. 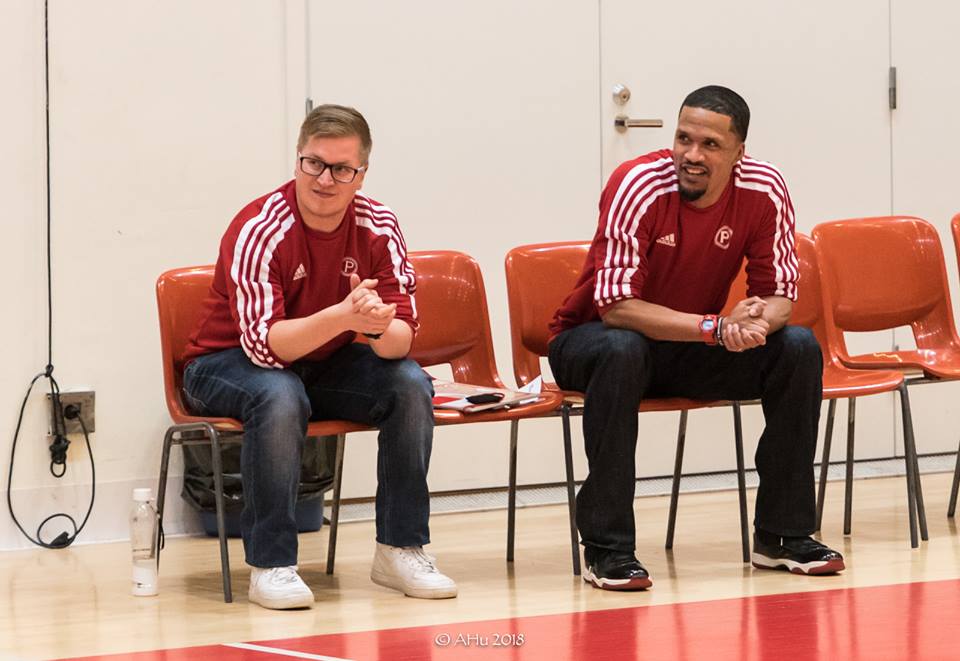 What were the traits that you admired most in him?
Outside of basketball court he is shy person. During his career he was competitive character and a tough player with willpower.

How was Pyrintö able to help Damon in his post career?
Following Damon’s career, he wanted to continue his post career in the basketball world. Tampereen Pyrintö l, a club that helps it’s athletes in their post careers, took it upon themselves to offer a coaching position to Damon when he finished his career. He is now vice-head coach of the Pyrintö basketball team.

In your opinion, what are the major difficulties that athletes face when they retire from their sport careers?
As a major difficulties finding structure with your time, as an athlete the hours are much different than as an non-athlete. Finding what do you want to do, finding passion for something new, getting started with that.

What do you think society could do to facilitate the reintegration of athletes?
It is very important to promote the Dual Career. We should cooperate it with sport clubs, academics, federations and with national sport committees.