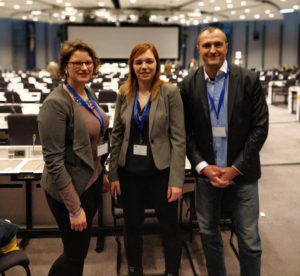 Bojan Mijatović, born 1969, during his lifelong fencing competition career confirms the importance of keeping up the training and competition path, while entering new projects and promoting the eternal values of HAŠK Mladost – continuity, excellence and the spirit that is so typical for HAŠK Mladost and its members. Today leads an active and committed team of the International Department of HAŠK Mladost. 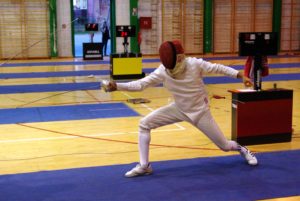 Dunja Bračun, born 1985, BA in economy, coach of water polo, in waterpolo since 1997. After an active and inspiring competition career continued to share her enthusiasm and efficiency within HAŠK Mladost in the International Department facilitating technical and administrative roles. As coach she became assistant to the senior and junior team coach of the national team. Competition highlights were national champion, captain of the team, participating in the Euro League. 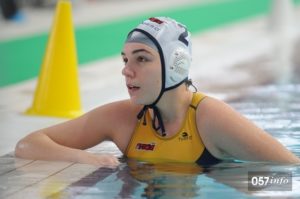 Ines Jakopanec, born 1993, after a successful career in water polo, swimming and synchronized swimming, continued to provide her services for the benefit of the International Department of HAŠK Mladost. Delivering visual and graphic solutions in project management, promoting good design in compliance with meaningful communication and publicly visible performance in sport management. While pursuing her academic career as architect she assisted the club and national team coach and contributed to her club, proving the importance of parallel career combined with sports.